PM-KISAN scheme: Notifying the decision, the Union Agriculture Ministry has written to all state governments, asking them to identify beneficiaries subject to the "existing exclusion factors". 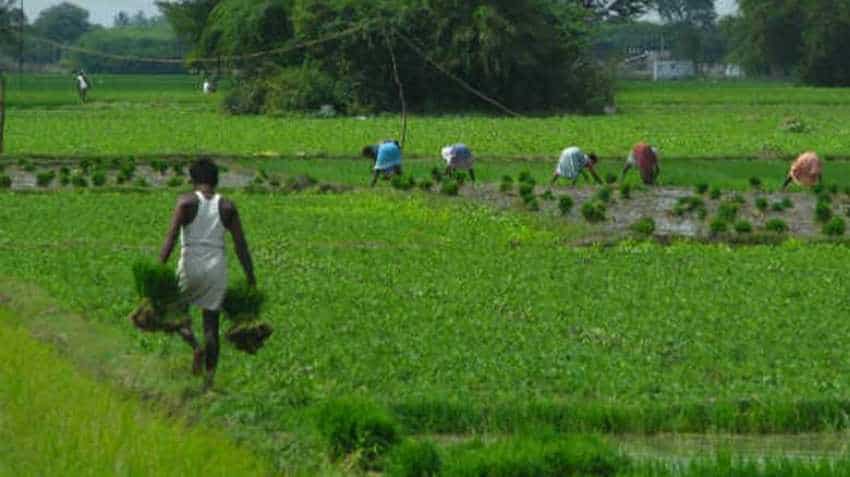 PM-KISAN scheme: Delivering its poll promise, the Centre Saturday notified a decision to extend the benefit of Rs 6,000 per year under the PM-KISAN scheme to all 14.5 crore farmers, irrespective of the size of their landholding, in the country. A decision in this regard was taken in the first Cabinet meeting of the new NDA government on May 31. In its manifesto for 2019 general elections, the BJP had promised to extend the scheme to all farmers.

Notifying the decision, the Union Agriculture Ministry has written to all state governments, asking them to identify beneficiaries subject to the "existing exclusion factors".

Professionals like doctors, engineers and lawyers as well as retired pensioners with a monthly pension of over Rs 10,000 and those who paid income tax in the last assessment year -- are also kept out of the ambit of the scheme.

The Rs 75,000-crore PM-KISAN scheme was announced in the interim budget, under which the government decided to provide Rs 6,000 per year (in three equal installments) to an estimated 12.5 crore small and marginal farmers holding land up to 2 hectares.

The revised scheme envisages to cover two crore more farmers with an estimated expenditure of Rs 87,217.50 crore in the 2019-20 fiscal.

The Centre has also asked state governments to use "the existing land ownership system" to identify beneficiaries and transfer the benefit after the family details are uploaded on the PM-KISAN portal.

The responsibility of identifying the eligible beneficiary farmers and uploading their data on PM-KISAN portal lies entirely with the state governments, it said.

"All the state/UT governments are, therefore, requested to expedite 100 per cent enlistment of eligible beneficiaries as per the revised scheme so that farmers are able to avail the benefit of the scheme," the ministry said.

The government so far has enrolled 3.66 crore beneficiaries. Of these, 3.03 crore have been paid the first installment of Rs 2,000 and two crore have got the second installment as well.

PM Kisan Yojana: Did not receive 11th installment, yet? check here how to raise a complaint