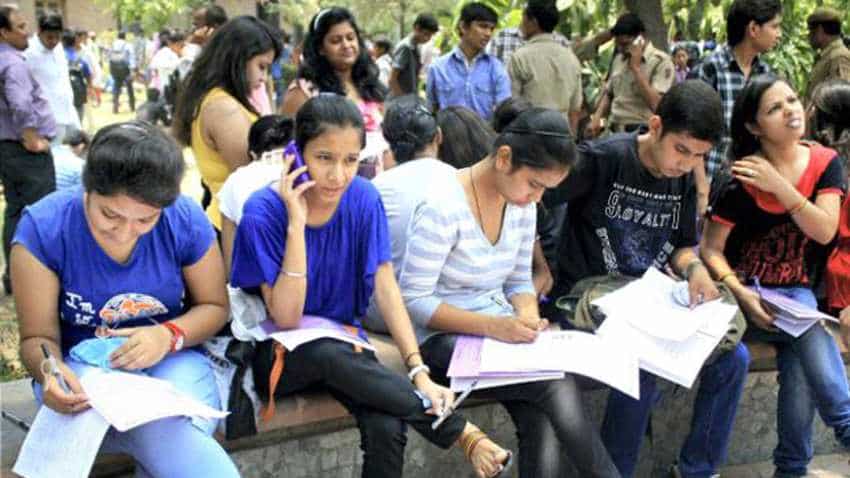 The UGC had approved the regulations in its meeting held in March this year prescribing graded punishment for plagiarism. Image source: PTI

Student researchers found guilty of plagiarism may lose their registration and teachers could lose their jobs as the HRD Ministry approved new regulations on plagiarism drafted by the University Grants Commission (UGC). The ministry had notified the UGC (Promotion of Academic Integrity and Prevention of Plagiarism in Higher Education Institutions) Regulations,, 2018 this week.

The UGC had approved the regulations in its meeting held in March this year prescribing graded punishment for plagiarism.

According to a gazette notification, for students, plagiarism of up to 10 percent would not invite any penalty while that of between 10 percent and 40 percent would mean the students will have to submit a revised research paper within six months. In case the similarities are between 40 percent and 60 percent, students will be debarred from submitting a revised paper for one year. A student's registration for a programme will be cancelled if the similarities are above 60 percent.

Teachers whose academic and research papers have similarities ranging from 10 percent to 40 percent with other papers will be asked to withdraw the manuscript. In case the similarities are between 40 percent and 60 percent, they will not be allowed to supervise new masters, MPhil, PhD students for two years and will also be denied the right to one annual increment, it said. In case of repeat plagiarism of over 60 percent similarity, the faculty members will be suspended, even dismissed.

The new regulations prescribe that if any member of the academic community suspects with appropriate proof that a case of plagiarism has happened in any document, he or she shall report it to the Departmental Academic Integrity Panel (DAIP).

"Upon receipt of such a complaint or allegation the DAIP shall investigate the matter and submit its recommendations to the Institutional Academic Integrity Panel (IAIP) of the Higher Education Institutions (HEI).

"The authorities of HEI can also take suo motu notice of an act of plagiarism and initiate proceedings under these regulations. Similarly, proceedings can also be initiated by the HEI on the basis of findings of an examiner. All such cases will be investigated by the IAIP," the regulations read.

Parliament was yesterday informed by the government that the UGC found three cases of plagiarism in writing PhD thesis, including two involving vice chancellors of different universities.