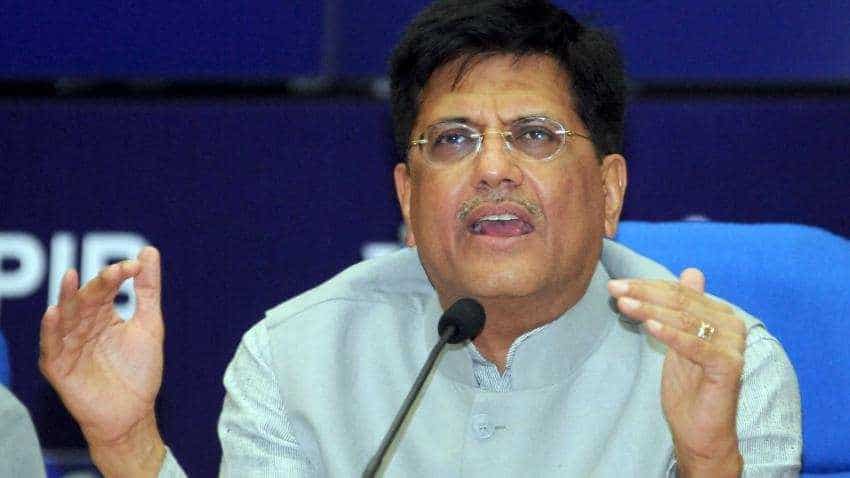 The national transporter had released figures that showed 76 per cent trains were running on time, as compared to an average 60 per cent all through.

In a letter to the zonal heads, the Railway Board last week warned against such fudging of data.

"Wrong feeding of arrival/departure of trains at terminals and interchange points continues to be adopted by zonal railways and divisions falsify records to improve punctuality.

"Feedback from general public through social media is continuously being received on daily basis. MR (Minister of Railways) has expressed his serious displeasure and directed that the practice must stop forthwith. Please ensure strict compliance to avoid any unpleasant situation," it said.

This is a major improvement from the average 60 per cent punctuality being maintained just two months back.

In the new time table, the railways has set a target of achieving 95 per cent punctuality.