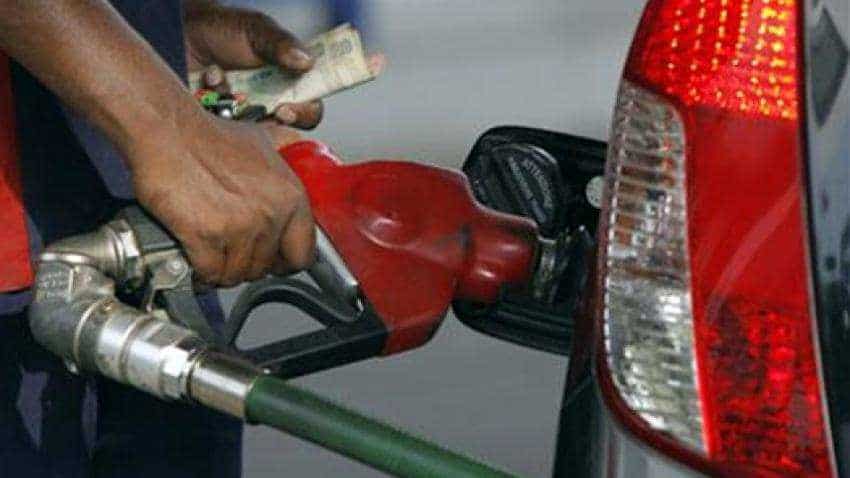 Petrol price in Punjab crossed the Rs 89 per litre mark Monday, with fuel pump owners pitching for uniformity in taxes on petroleum products in the northern region.

Fuel pump owners demanded that the Punjab government bring uniformity in value added tax on petroleum products with other states in order to stop smuggling of fuel.

They pointed out that difference between petrol and diesel price in Chandigarh and Punjab is around Rs 9 per litre and over Rs 2 per litre respectively.

"The smuggling of fuel has not only hit our trade but is also denting the revenue collection of the state government. As per an estimate, Punjab is losing around Rs 400-500 crore of revenue per annum because of high rate of taxes on fuel, Mongia said.