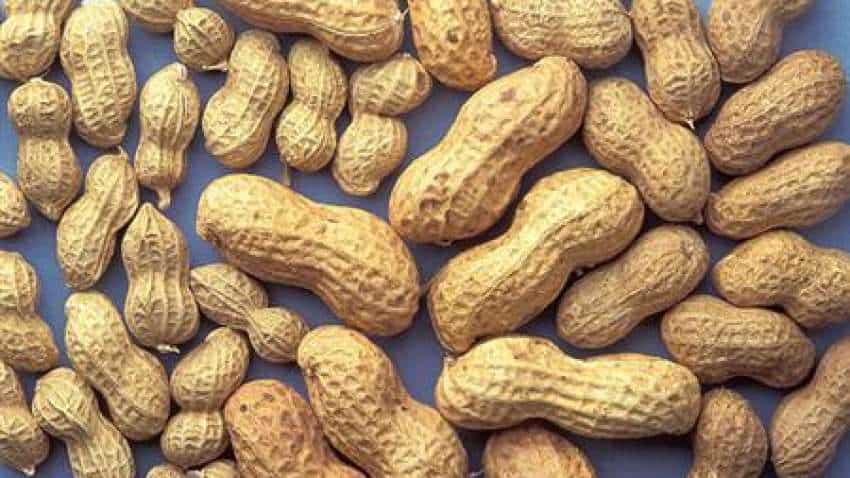 While peanuts and salaries may have a negative connotation, currency notes hidden inside peanuts may be quite desirable.

CISF personnel apprehended a passenger, Murad Alam carrying high volume of foreign currency worth Rs 45 lakh concealed in peanuts, biscuit packets and other eatable items kept inside his baggage at IGI Airport, Delhi. The passenger was handed over to customs.

Five hundred and eight currency notes meticulously folded were recovered from the eatables.

Security personnel arrested Murad Ali, 25, on the basis of his "suspicious" behaviour when he reached Terminal-3 of the Indira Gandhi International Airport to board an Air India flight to Dubai.