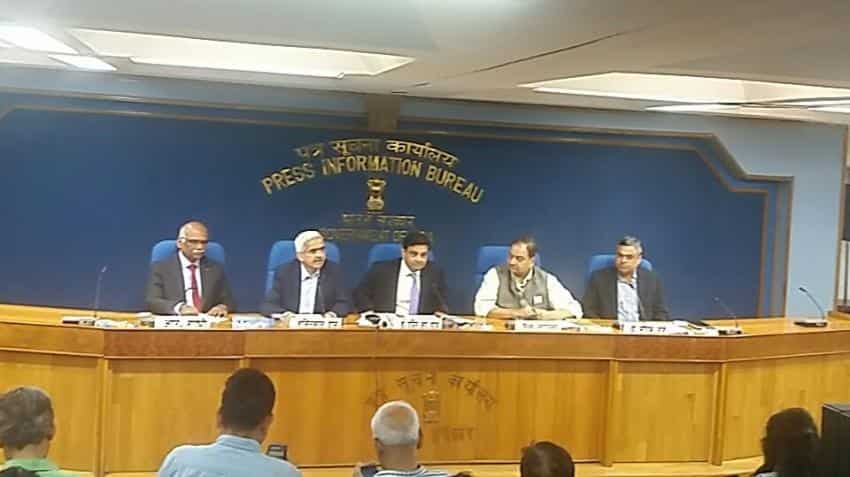 Reserve Bank has asked income tax assessees to pay their dues in advance for December quarter and has designated a total of 29 banks at which the payments can be done.

RBI said remitting IT dues towards the end of December every year becomes too far heavy and makes it difficult to cope with the pressure of issuing receipts despite opening additional counters to the maximum extent possible.

"Consequently, the members of public are required to wait in queues at the Bank for unnecessarily long periods.. These will obviate the inconvenience involved in standing in long queues at the Reserve Bank offices," RBI said in a notification.

Encouraging IT assessees to pay their dues sufficiently in advance of the due date, RBI said the dues can be paid at RBI or at the authorised bank branches.

Most of the agency banks designated to collect the dues also have online payment facilities to pay taxes.