Three bodies were found besides some parts of the crashed chopper 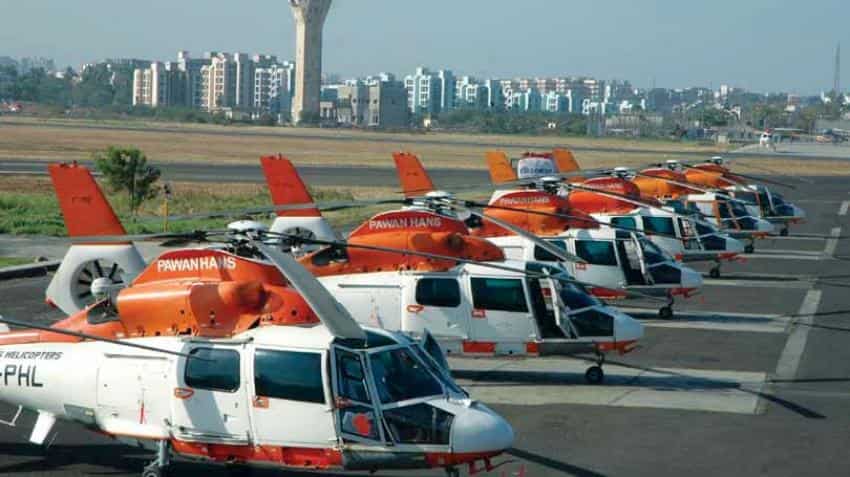 A Pawan Hans helicopter with at least five ONGC officials and two pilots on board crashed shortly after take-off from Juhu Airport here on Saturday.

In a massive sea and aerial search operation launched by the Indian Coast Guard (ICG) and other agencies, three bodies were found besides some parts of the crashed chopper.

ICG ship Agrim, managed to recover three bodies from the Arabian Sea, including one of a passenger named Pankaj Garg, while the search continues for the remaining four missing.

An ICG official said part of the chopper wreckage was found near Uttan Beach, in Thane district.

The Dauphin chopper took off at 10.20 a.m. Just 15 minutes later, it suddenly lost contact with both the Mumbai ATC and the Oil and Natural Gas Corporation (ONGC).

At that time, it was reported to be flying around 55 km off the Mumbai shoreline, on a regular sortie to the ONGC`s Bombay High oilfields, around 175 km northwest from here.

The Indian Coast Guard had despatched four ships, a Dornier aircraft and two helicopters to the crash region for the search and rescue operation, said an official spokesperson.