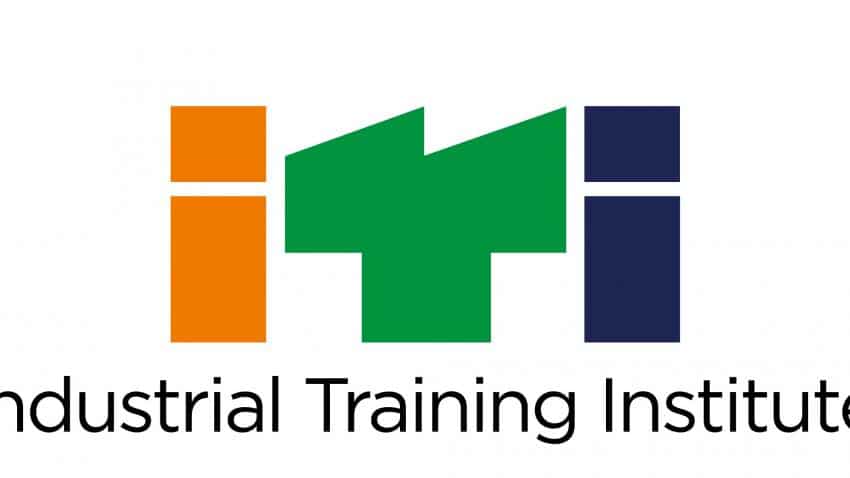 The grading of ITIs helps the students to choose from the best institutes. Image source: Ministry website

A parliamentary panel has recommended to accord statutory powers to the National Council for vocational training so that it could play the role of a regulator for skill education, on the lines of bodies like the UGC and the AICTE.

"Such a move will empower the NCVT (National Council for Vocational Training) to not only enforce the norms set by it for vocational training in the country but also help it to ensure compliance and act against the alleged defaulters, apart from adding further credibility to the skill training by ITIs," said the Standing Committee on Labour in its report.

The panel chaired by Kirit Somaiya is of the view that the NCVT should be further empowered by bringing its powers under the ambit of law since this would help it to perform better regulatory functions and oversight over the industrial training institutes (ITIs) in India.

At present, there are nearly 14,000 ITIs in the country, both public as well as private, and their numbers are on the rise.

The panel also suggested that the star rating system should not be left to be voluntarily adopted by ITIs but made applicable on all of them to improve the quality of skill training.

It has recommended an alternative approach while dealing with ITIs who fail to comply with norms related to infrastructure facilities and faculties for training instead of de-affiliation by the Directorate General of Training, since the de-affiliation adversely impacts the trainees enrolled in such institutes.

The Ministry of Skill Development and Entrepreneurship began grading the industrial training institutes across the country by giving them star ratings based on their facilities, performance and placement record last year.

The grading of ITIs helps the students to choose from the best institutes, and employers by providing them the formal governmental recognition for the level of quality of training and facilities provided at the institutes.

The evaluation is done in two phases, a self-appraisal followed by an in-depth assessment by the Directorate General of Training, the umbrella body overseeing the functioning of ITIs and other training institutes.

Significantly, the NCVT recognition is withdrawn from ITIs opting out of the grading procedure and their certificates bear "ungraded ITI", thereby lowering the employment prospects of students studying in these institutes.

On the other hand, ITIs which opt for grading and secure a rating of 3-star and above can avail a host of benefits. Such ITIs are eligible to receive financial support under the government's schemes, including those funded through World Bank assistance, and their principals and instructors will be trained in central institutes in India and abroad.

The grading process is based on 43 parameters, including infrastructure around a particular institute, level of engagement with the industry, availability and specification of machines, tools and equipment, qualified instructors, availability of a full-time principal, drop-out rate, record of placement, pass-out ratio, among others.

The panel suggested giving statutory powers to the NCVT to allow it to function as the regulator for skill education, on the lines of bodies like the University Grants Commission (UGC) and the All India Council for Technical Education (AICTE).

Heads of 11-PSBs to appear before parliamentary panel on Tuesday