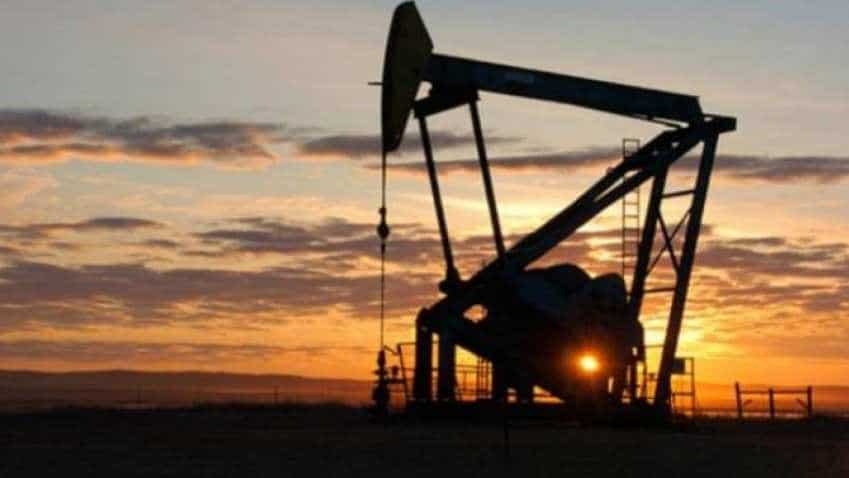 A high-level committee Tuesday submitted its report on a strategy to reduce India's oil import dependence, an official statement said without giving details. The high-level committee (HLC) was constituted to examine the issues relating to the preparation of action plan to create synergy among R&D centres of oil and gas PSUs, tax issues and ways to benefit from GST, it said.

"The HLC, consisting of Anil Kakodkar, eminent scientist; and Sidharth Pradhan, an expert on financial and tax issues, also looked into merger, acquisition and consolidation of oil and gas PSUs and the joint ventures; explored the need and possibility of formation of new entity dealing with oil services and supply of qualified manpower to oil and gas sector around the world," it said adding the panel submitted recommendation on reducing India's oil dependency.

During 2018, India consumed 204.92 million tonnes of petroleum products and 58.64 billion cubic metres of natural gas while the domestic production of crude oil and natural gas almost stagnated. "The import dependency of crude oil and LNG during the year was 82.59 per cent and 45.89 per cent, respectively which is likely to increase in days to come," the statement said.

India's projected oil demand is going to grow at CAGR 4 per cent during 2016-2030 against the world average of 1 per cent though the projected oil demand will be much lower as compared to the US and China. "India is thus at a very precarious situation and to secure its energy needs in a sustainable manner, out-of-box solutions are needed. R&D is going to play an important role in the process," the statement said.

The HLC visited different R&D and training institutes of different oil & gas PSUs as well as engaged with executives of the oil sector to understand the business, challenges, and opportunities in the sector before writing its recommendations.

"The Committee has recommended short term, medium term and long term strategies in the report, clearly bringing out the strategy to reduce the import dependency of the nation," the statement said adding the Petroleum Ministry will consider the recommendations while formulating policies on the issue.