Over 40% Indians act on financial advice given by spouse, RBI report shows 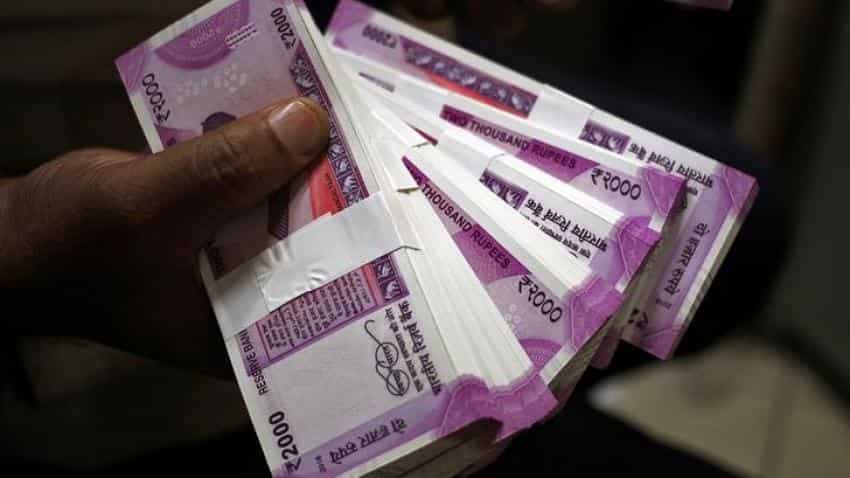 The Reserve Bank of India (RBI) on Thursday made public its report on household finance in the country. The report showed that only 5% of the total household assets in India are held in financial assets.

The report found that the average Indian household holds 84% of its wealth in real estate and other physical goods, 11% in gold and the residual 5% in financial assets. It said, "Retirement accounts play a very limited role in household balance sheets, even at the top of the wealth distribution. Indian households continue to accumulate debt as they approach retirement age, and most debt is unsecured (56%), reflecting an unusually high reliance on non-institutional sources such moneylenders."

The report said, "Despite the high holdings of real estate, mortgage penetration is low early in life, and subsequently rises as households age," adding, "The Indian household finance landscape is distinctive through the near total absence of pension wealth. Pension accounts and investment-linked life insurance products exist, but they are only used frequently by households located in a small group of states, while in most other states, the contribution of pensions wealth to household wealth is negligible."

It said, "We recommend the creation of a tax-exempt savings vehicle that is agnostic to the choice of financial products in which households choose to invest, with an annual limit of contributions beyond which taxes shall apply. Examples of such vehicles include the Individual Savings Account (ISA) in the United Kingdom, and the 401K plan in the United States."

The Committee said that as per  Financial Inclusion Insights Survey, Wave 3 (2015), 40.5% Indians receive financial advice from spouse while 25.1% acted on financial advice given by friends, family and neighbours.

The report said that 44% Indians have not thought of retirement as "people like me cannot retire from work," they said.

Only 13% people surveyed were actively saving for their retirement while 33% had absolutely no planning for retirement. 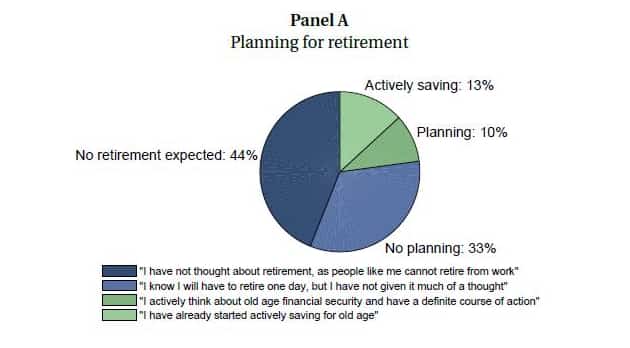 Only around 5% people had money invested in financial assets for their retirement planning while gold formed nearly 10% of this fund. 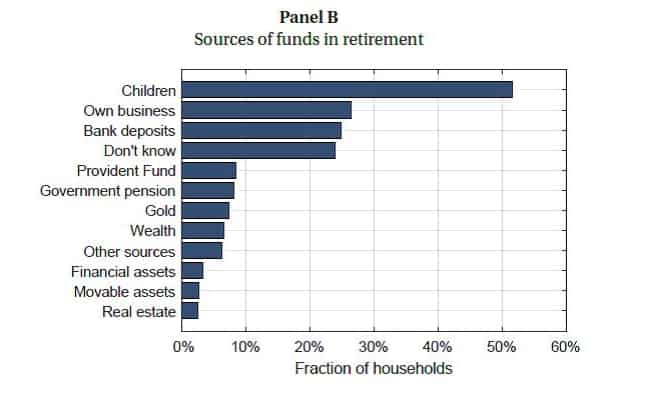 The Committee said, "We propose a set of traditional policy remedies motivated by the evidence that we harness in the first part of this report, but also make the case that to enable better outcomes in Indian household finance, in addition to state-driven solutions, we will need innovation in the finance industry, with a particular emphasis on the use of financial technology."

"We therefore propose measures to harness financial innovation to reduce transaction costs imposed by physical, psychological, bureaucratic, and monetary barriers, and to address the reluctance of Indian households to hold and to transact in products that can improve their financial well-being," it said.

The Committee further said that even though financial technology firms are rapidly developing reality in Indian financial markets, so far the focus has been on developing cost-effective ways to deliver traditional financial products such as mutual funds and life insurance policies. "Financial technology holds promise to surmount some of these historical obstacles to customised delivery of financial products in a fashion that scales well even at low ticket sizes to households across the wealth distribution in India," it said.

It concluded, "One of the important recommendations of this committee is to set up a regulatory sandbox, which is an institution to test and verify the impacts of product innovations and selectively experiment with the relaxation of preexisting regulatory standards or establish more relevant regulatory standards for financial innovation. The goal of this new institution should be to enable better outcomes in Indian household finance."