Exhibiting downtrend for the fifth successive month, online recruitment activities declined by 5 per cent year-on-year in October, according to a report. 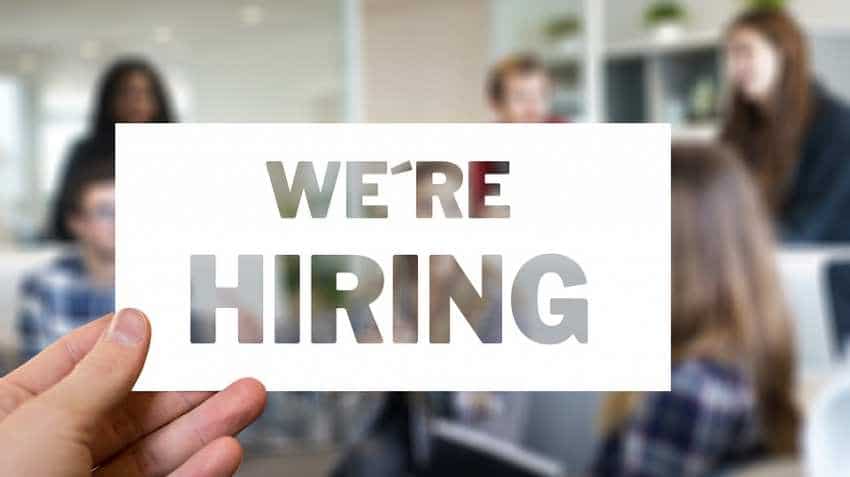 Exhibiting downtrend for the fifth successive month, online recruitment activities declined by 5 per cent year-on-year in October, according to a report. However, the production and manufacturing sectors registered the steepest year-on-year growth of 58 per cent among all monitored sectors for the seventh month in a row, the Monster Employment Index for India for October said.

Monster.Com chief executive officer, Apac and Gulf, Abhijeet Mukherjee said although the Monster Employment Index has recorded a 5 per cent year-on-year drop, there are pockets of growth in the online hiring.

"The steepest growth registered in the production and manufacturing sector could be a reflection of momentum that the sector saw with the rise in new order flows. The online hiring demand for this sector was upbeat in all key cites this month," he said.

The rebound in the online hiring in BPO or ITeS (IT enabled services) sector first time in more than a year could be a result of companies reporting an uptick in their digital technology-driven business deals, according to Mukherjee.

"This, in turn, opens up requirement for talent with appropriate skill sets," he said.

Occupation wise, the year-on-year demand for healthcare professionals (up 15 per cent) led all monitored job roles, the report revealed.

Online demand for human resource and admin grew by 11 per cent.

Finance and account (up 5 per cent) was also amongst the top five most sought after profession. However, the growth momentum eased six percentage points from 11 per cent in September 2018. The sector witnessed first single-digit growth since May 2017, according to the report.

Online recruitment activity in IT (hardware, software) were down five per cent and telecom/ISP was down four per cent year-on-year.

Month-on-month demand also eased by three per cent and two per cent, respectively. Available online opportunities in IT and telecom sectors regressed 11 per cent and 20 per cent from the six-month ago level, respectively, the report said.

NGO or social services sector witnessed a 24 per cent decline, the steepest annual fall among all monitored sectors even in October, it added.

In city-wise online hiring trend, Chandigarh (up 11 per cent) and Pune (up 1 per cent) were the only cities to register a positive growth.