Oil Ministry has identified 15 producing oil and gas fields of ONGC and Oil India Ltd for handing over to private firms on the premise of raising output. 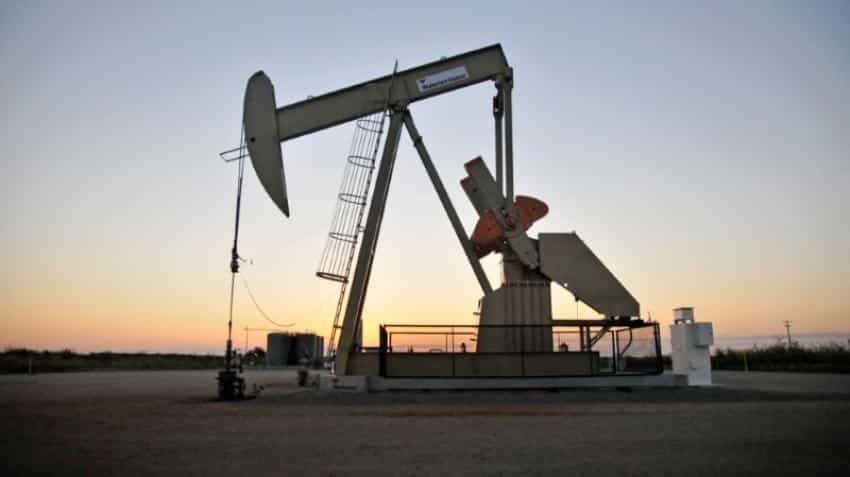 The Association of Scientific & Technical Officers (ASTO) cited examples of falling production at the western offshore Panna/Mukta fields that were privatised in the 1990s, and Reliance Industries' flagging KG-D6 fields to state that ONGC has done well with its ageing fields.

Most oil and gas fields of ONGC have been in production for 30 years and output has naturally shown a dip from the peak level but still accounts for the bulk of domestic output, ASTO president Sanjay Goel wrote to Modi on November 23.

Oil Ministry has identified 15 producing oil and gas fields of ONGC and Oil India Ltd for handing over to private firms on the premise of raising output.

The fields have in-place reserve of 791.2 million tonnes of crude oil, and 333.46 billion cubic metres of gas have been identified.

Production trajectory at Panna-Mukta field, which was taken away from ONGC and privatised, has been on continuous decline, Goel wrote. "In fact, from 2009-10, production from the asset has dropped by close to 60 per cent," he wrote.
Also, Ratna-R Series fields which were given to Essar Oil could not be brought to production in two decades and have now been reverted to ONGC. "This clearly shows privatisation alone is not a sufficient condition for augmenting output from any hydrocarbon property," he wrote.

He said if stagnant or flagging production is a criterion for identifying underperforming fields of ONGC, the same yardstick must be extended to all domestic fields.

"The production today at RIL operated KG-D6 is under 10 per cent of its targeted production. For a field that is less than 10 years into its lifecycle, this is a staggering drop on any count," he said.

The production drop at KG-D6 to 5-6 million standard cubic meters per day has also had a collateral damage to stranded gas-based plants and other struggling industries.

"Compare that with the consistent gas supplies from our Bassein and Satellite Assets in western offshore - where production has averaged 30 mmscmd for the past 20 years at a stretch," he wrote.

Even when prices have tipped, Goel said it is a misnomer that ONGC got everything on a platter by getting the blocks on the nomination. "ONGC, along with Oil India, was allotted those blocks at a time when there was hardly any private participation" and it invested heavily to discover the fields and produce from them.

"No private player ever has undertaken ventures of this kind since they are generally guided by a motive of profit in business," he wrote.

He sought Modi's "personal intervention to stall the move to hand over existing legacy fields of ONGC to private players which will not only have a highly damaging implication for the nation but also adversely affect the motivation of employees who are committed to serving the national interests."

Oil and Natural Gas Corp (ONGC) is investing heavily in new technology and processes to improve recovery from the ageing fields, he said.

The company, he said, has never shied away from capital investment. Its capital outlay was not cut even when explorers worldwide froze fresh investment in view of the drop in prices.

"While all the private companies are geared towards maximising profit especially in a difficult market of low crude prices, ONGC is determined by maximising the recovery from its fields," he wrote.

ONGC, Oil India share price: Why CLSA believes both these stocks may surge up to 50% — know details

ONGC prepares for 3rd interim chairman in a row; 9 shortlisted for top job