One year of GST: The hits and the misses, and what lies ahead

GST may not have evolved into a one-nation-one-tax, it did abolish string of taxes that we couldn't have counted even on the fingers of both hands. 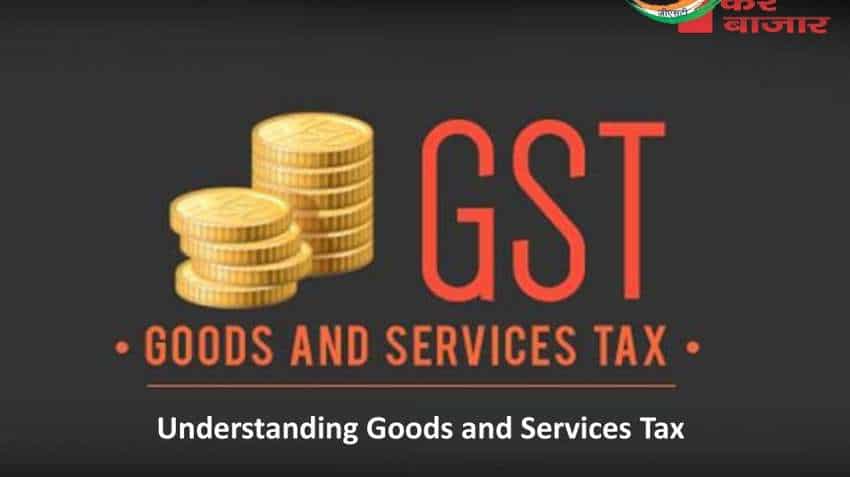 GST turned out to be effective and efficient broadly from the standpoint of various stakeholders such as consumers, business persons and government. Image source: YouTube
Written By: Aprajita Sharma
RELATED NEWS

One year since Goods and Services Tax regime came into being, and even government officials would agree India’s greatest tax reform in over a decade is far from being perfect. Despite all rollbacks and changes in the last twelve months, it has not achieved what it should have i.e. the rationalisation of tax rates, simplified returns filing procedure, checks and balances against tax evasion tactics and leveraging technology for formalisation of economy. However, not all could be written off as bad.

While GST may not have evolved into a one-nation-one-tax, it did abolish string of taxes that we couldn't have counted even on the fingers of both hands.

“Numerous cess (+23) and taxes (+15) have resulted into one single platform of GST and tax rates of 0-5-12-18 and 28 per cent. As we look back on GST’s last one year, the hiccups that came along were widely and broadly expected. These hiccups have been fixed and recent introductions such as e-waybill are something that will attract much larger base,” said Mustafa Nadeem, CEO, Epic Research.

According to Deepak Jasani, Head - retail research at HDFC securities, nationwide one tax and market, beginning of widening of tax base, faster movement of goods and lower logistics costs are some of the key positives that GST brought in.

Besides, GST turned out to be effective and efficient broadly from the standpoint of various stakeholders such as consumers, business persons and government.

“The GST benefited consumers without showing any initial inflationary trend, unlike global experience, for industry, the subsuming of multiple central and state levies into one GST along with seamless input-tax credit has been a boon and for the government, GST regime has resulted into significant increase in the tax base and tax collections thereof,” said Sachin Vasudeva, Senior Partner at SCV & Co. LLP.

“Going forward the anti-evasion is being put on the table and it will further strengthen and improve the numbers,” believes Nadeem.

As we move into the second year of GST, taking a look at some of the low points of last twelve months is prudent to rectify them, going forward.

“Under GST, businesses were saddled with compliance burden which was in stark contrast to ‘ease of doing business’ being propagated by the government, the number of amendments and tweaking in law by way of circulars, notifications, press release, clarifications, orders etc added to the complexity of GST law,” said Vasudeva of SCV & Co. LLP.

“Carrying forward the legacy of interpretation and classification disputes were a headache too, which were further worsened by contrary advance rulings pronounced by Authority for Advance Rulings of various states,” he added.

To avoid the classification disputes, the government must work upon the cumbersome procedural requirements and abolishing the existing multiple tax rate structure.