One year of GST: 'Harsh measures if low number of GST returns filed' 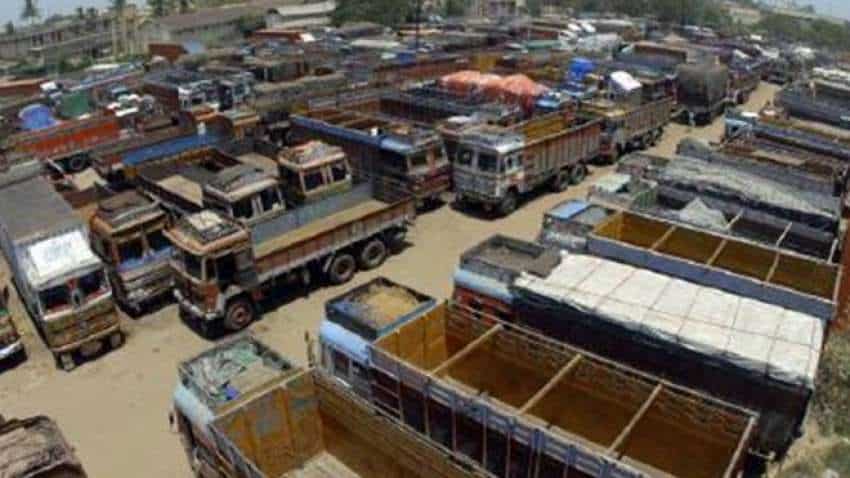 On almost every front Hyderabad Zone (covering entire State of Telangana), continued to be either at the top or second or number three(position), including revenue. Image source: Reuters
Written By: PTI
RELATED NEWS

Expressing unhappiness over lower number of GST returns being filed from Telangana as compared to the national average, Bankey Behari Agrawal, Chief Commissioner (Customs and Central GST) Hyderabad Zone, today warned of initiating harsh measures, if such trend continues. He said one primary area of concern was taxpayer compliance.

On almost every front Hyderabad Zone (covering entire State of Telangana), continued to be either at the top or second or number three(position), including revenue. But return filing was one area where Telangana was uncomfortably below thenational average, he said at an event here, organised as part of Goods and Services Tax (GST)Day celebrations.

"Returns for the nine months (July 2018 to March 2019), the national average of people who have filed the returns is 87 per cent. But, we (in Telangana) are languishing at 85 per cent. I fail to understand, he said. Agarwal said one constant response given by some chambers of commerce, taxpayers and some of his officers was that they are mostly small tax payers. "I won't buy this, he said pointing out that some of the major ones (tax payers) have also not filed returns.

"If you have taken a registration...Then why (taxpayers) have you not filed the returns? How much longer you want us or the country to wait? he asked. Agrawal further said he wanted to make it very clear to taxpayers that this is was not acceptable.
If somebody has taken a registration they would (have to) file returns, he said.

"This (non-filing of returns) is one area we need to plugthis is one black spot. It is not a warning, but if this trend continues harsh measures will be initiated. All facilities have been made available to taxpayers to file the returns, he said adding We have started e-way bill verification, booking cases. If required we will take strong measures."

He also called upon the range officers to be aware of their power under the law. Speaking to reporters on the sidelines of the event, Agrawal said the total number of registered tax payers was 3.25 lakh in Telangana. An android App 'GST Verify App', to verify if the person collecting tax from the consumer is eligible to collect tax or not was launched at the event.

The App also provides details of the person collecting GST . A consumer can check from the bill if there is any GST amount mentioned and can verify through this App if she/he (those collecting GST) is a genuinely registered person or not, the officials said.