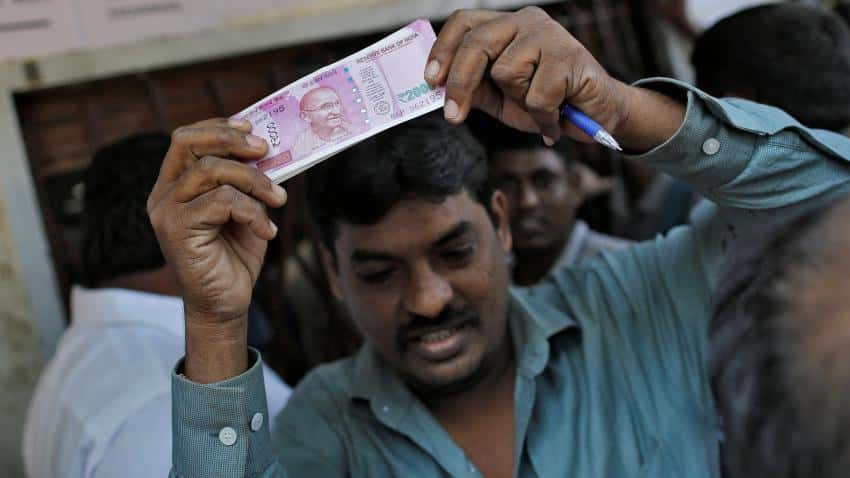 RBI today said that currency notes worth over Rs 4.27 lakh crore have been issued to public through banks and ATMs following the demonetisation of old high value bills.

The Reserve Bank also said that it "will shortly" issue Rs 500 denomination banknotes in the Mahatma Gandhi (New) Series, without any inset letter, bearing signature of Governor Urjit R Patel.

Consequent to the announcement of withdrawal of legal tender status of banknotes of Rs 500 and Rs 1,000 from the midnight of November 8, 2016, the central bank made arrangements for exchange and/or deposit of such notes, it said.

The RBI has also made arrangements for supply of adequate quantity of banknotes in various denominations to the public through banks, the central bank said in a statement.

"During the period from November 10, 2016 and December 7, 2016, banks have reported that banknotes worth Rs 4,27,684 crore have been issued to public either over the counter or through ATMs," it said.

Yesterday, the apex bank had said about Rs 11.85 lakh crore of defunct notes have returned in the banking system.

Long queues for cash withdrawal have been witnessed outside banks and ATMs all over the country since November 10. The bank were kept closed on November 9, the day demonetisation came into effect.