The National Centre for Biological Sciences (NCBS), which confirmed the first two cases of the Omicron variant in Bengaluru on Thursday, is continuously monitoring the situation in four cities - Bengaluru, Hyderabad, New Delhi, and Pune. 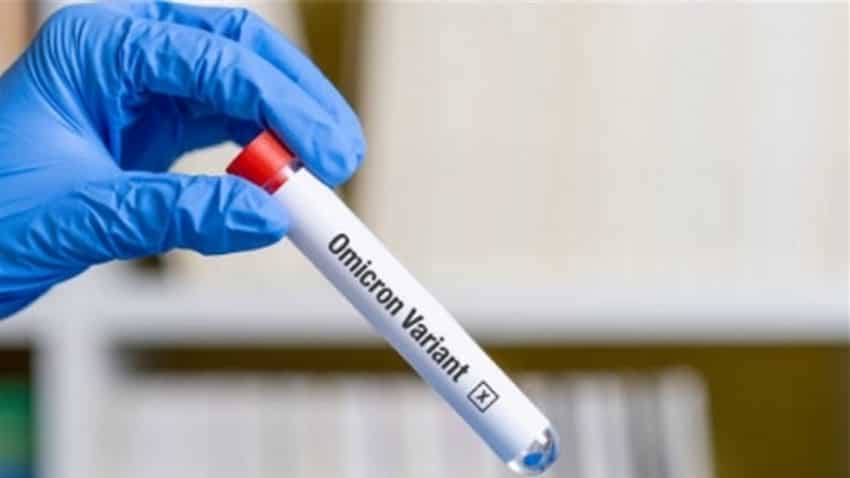 The National Centre for Biological Sciences (NCBS), which confirmed the first two cases of the Omicron variant in Bengaluru on Thursday, is continuously monitoring the situation in four cities - Bengaluru, Hyderabad, New Delhi, and Pune.

The NCBS is a part of a consortium of national laboratories performing genomic surveillance across four city clusters.

The consortium was established four months ago with support from The Rockefeller Foundation`s Pandemic Prevention Institute, and is led by the Centre for Cellular and Molecular Biology (CCMB) in Hyderabad.

Apart from the CCMB and the NCBS, the consortium includes CSIR-Institute of Genomics and Integrative Biology - IGIB in New Delhi and the Pune Knowledge Cluster, Indian Institute of Science Education and Research (IISER), Pune, and CSIR-National Chemical Laboratory in Pune.

The consortium is focused on upscaling genomic surveillance as part of national efforts led by the INSACOG - Indian SARS-CoV-2 Genomics Consortium - to respond to the Covid-19 pandemic. The consortium intensified its sequencing efforts after the World Health Organisation announced Omicron as a Variant of Concern.

Such an intensified effort enabled the Bengaluru team at the NCBS, a member laboratory of INSACOG, in collaboration with Strand Life Sciences and the Bruhat Bengaluru Mahanagara Palike (BBMP), to detect, rapidly sequence and verify the existence of the omicron variant in samples from two Covid-19 infected individuals.

They hope this will aid in a rapid response to contain the spread of variants of concern. Prof Satyajit Mayor from the NCBS conveyed the information to local and national authorities, and the Indian government released a statement on December 2, all within four days of receiving the samples.

Both SARS-CoV-2 genomes have also been uploaded to the global repository for SARS-CoV-2 sequences, GISAID, so that they can be publicly available to the scientific community, the NCBS said.

Is India staring at a sharp rise in Omicron wave in next few weeks? Here is what the experts say on the Covid-19 third wave!