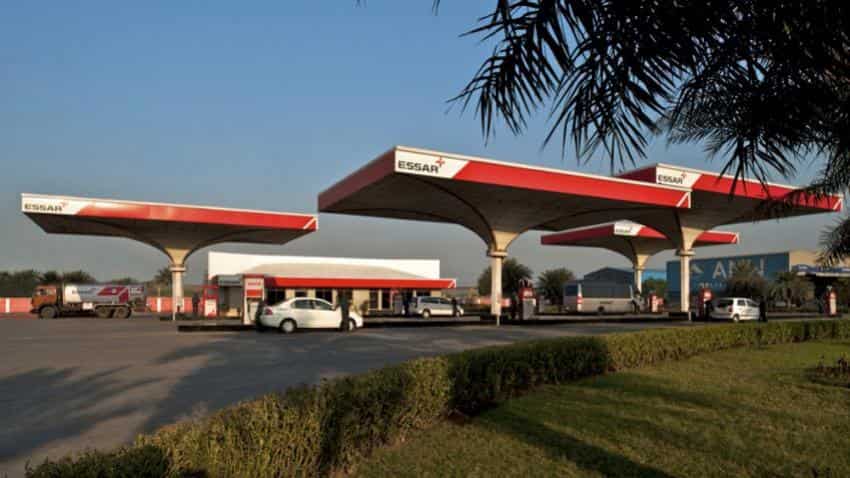 Contrary to popular perception, the direct role of lower oil prices in India's disinflation was relatively modest given the limited pass-through into domestic prices, according an IMF Working Paper.

"There seems a general perception that India's disinflation has been achieved mainly at the altar of good luck due to the collapse in global commodity prices, or through a sacrifice in domestic growth emanating from a sharp fall in domestic demand.

"...We find that a moderation of expectations, both backward and forward, and a rationalisation of Minimum Support Prices (MSPs), explain the bulk of the disinflation over the last two years," the IMF paper titled 'What is Responsible for India?s Sharp Disinflation?' said.

The IMF, however, added that the views expressed in IMF Working Papers are those of the author(s) and do not necessarily represent the views of the IMF, its Executive Board, or IMF management.

The paper said the direct role of lower oil prices in India's disinflation was relatively modest given the limited pass-through into domestic prices.

Elaborating further, the paper said, "20 per cent of the disinflation can be explained by a sharp decline in the growth of the 'discretionary' component of MSPs."

"... The role of global factors, namely global crude prices and exchange rates, in explaining the disinflation between 2013/14 and 2014/15 is less than 15 per cent, though the contribution of global factors rises if we choose alternative time periods," the paper, authored by Sajjid Chinoy, Pankaj Kumar and Prachi Mishra, said.

Over the last decade, inflation has emerged as a primary concern for India's policymakers.

Worries grew as inflation rose since 2006 and remained elevated and sticky at around the 9 per cent level between 2006 and 2013.

Inflation, however, has fallen dramatically since then. After peaking at 12.1 per cent year-on-year growth in November 2013, headline CPI inflation collapsed to 4.3 per cent in December 2014 and has averaged less than 5 per cent in 2015.