Brent crude oil futures, the international benchmark for oil prices, were at $66.55 a barrel at 0313 GMT, down 24 cents, or 0.4 percent from their last close. 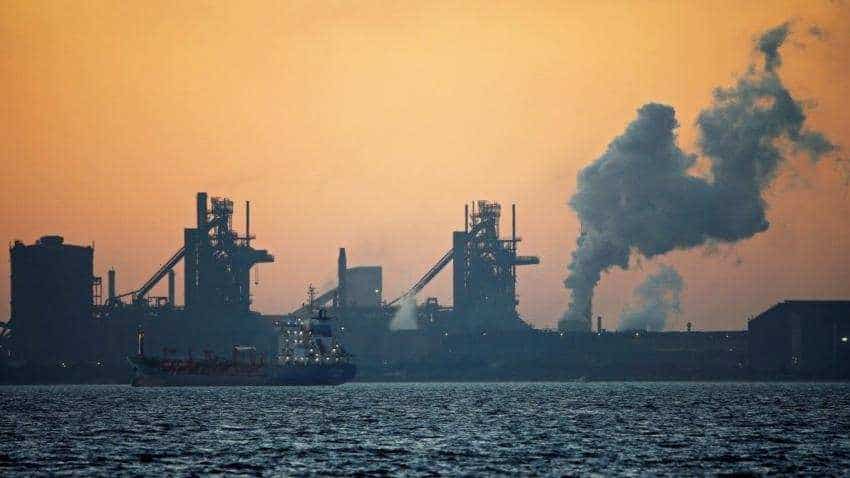 Oil markets lost steam on Tuesday, giving back earlier gains, as a deteriorating economic outlook and a surge in U.S. production outweighed expected supply cuts by the Organization of the Petroleum Exporting Countries (OPEC).

Brent crude oil futures, the international benchmark for oil prices, were at $66.55 a barrel at 0313 GMT, down 24 cents, or 0.4 percent from their last close.

U.S. West Texas Intermediate (WTI) crude futures were at $57.07 per barrel, 13 cents, or 0.2 percent, below their last settlement.

Oil prices are almost a quarter below their recent peaks in early October, weighed down by surging supply, especially from the United States.

U.S. crude oil production has soared by almost 25 percent this year, to a record 11.7 million barrels per day (bpd).

This comes amid widespread market expectations of an economic slowdown, which saw Asian stock markets tumble on Tuesday, adding to sharp losses on Wall Street during the previous day.

As a result, financial traders have become wary of oil markets, seeing further price downside risks from the soaring U.S. shale production as well as the deteriorating economic outlook.

Concerned about an emerging production overhang similar to the one that led to a price slump in 2014, OPEC is pushing for a supply cut of 1 million to 1.4 million bpd.

"We expect OPEC to agree to a supply cut at its next official meeting on 6 December," French bank BNP Paribas said.

The bank therefore said it expected Brent to recover to $80 per barrel before the end of the year.

The International Energy Agency (IEA), which represents the interest of oil consumers, on Monday warned OPEC and other producers of the "negative implications" of supply cuts, with many analysts fearing that a spike in crude prices could erode consumption.