Globally, 1.4 million patents were granted in 2017, the report estimated. 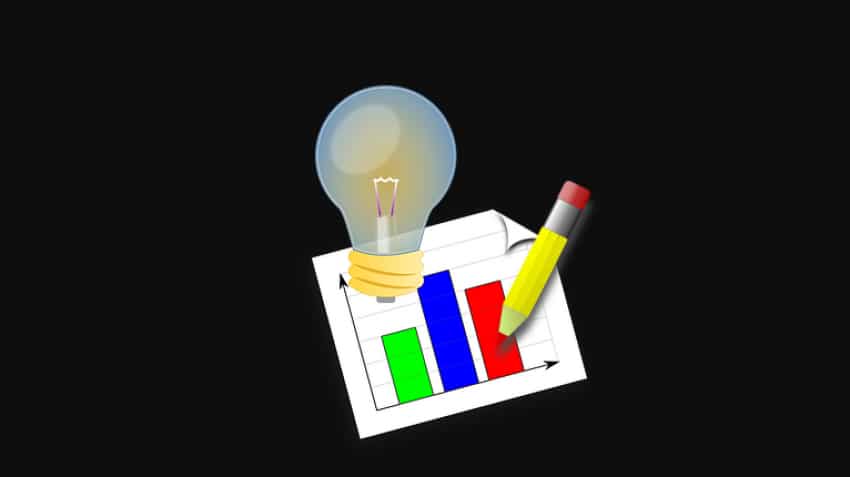 The number of patents granted by India shot up by 50 per cent in 2017, keeping up a trend of steep increases, according to the UN`s World Intellectual Property Organisation (WIPO).

The patents granted by India increased from 8,248 in 2016 to 12,387 last year, the WIPO`s World Intellectual Property Indicators 2018 report released in Geneva on Monday said.

Last year`s number was more than double the 6,022 patents granted in 2015, according to WIPO statistics.

Of the patents granted last year, 1,712 went to entities and individuals based in India, and 10,675 to foreigners, according to the WIPO report.

The WIPO said that the steep increase in the number was driven by patents granted to foreigners, which accounted for 85 per cent of the total increase.

The number of patents given to domestic entities has also shown an increasing trend: In 2016, 1,115 went to domestic individuals or entities and 7,133 to foreigners, and in 2015, 822 were granted to applicants in India and 5,200 to foreigners, the report said.

"Demand for IP (intellectual property) protection is rising faster than the rate of global economic growth, illustrating that IP-backed innovation is an increasingly critical component of competition and commercial activity," WIPO Director-General Francis Gurry said while releasing the report in Geneva.

Globally, 1.4 million patents were granted in 2017, the report estimated.

China`s patent authority led the world in the number of patents granted with 420,144 and was followed by the US with 318,829, according to the WIPO.

"In just a few decades, China has constructed an IP system, encouraged homegrown innovation, joined the ranks of the world`s IP leaders -- and is now driving worldwide growth in IP filings," Gurry said.

China received 1.38 million patent applications - which are an indication of patents in the pipeline - more than double that of the US, which had 606,956 applications.

India received a total of 46,582 patent applications last year, of them 14,961 were from Indian individuals or entities and 31,621 were from foreigners, and of them 9,222 came from the US, the report said.

Pharmaceuticals accounted for 15.7 per cent of the Indian domestic applications for patents last year, the report said.

While India ranked 10th in the number of patents given last year, no Indian company or university figures in last year`s global list of the top 50 patent applicants.

Gurry said that the increases in the number of trademarks registered or applied for was a sign of growing entrepreneurship.

Last year, India registered 10,188 designs of which 6,622 were from domestic applicants and 3,566 from foreigners.