NPAs to rise to Rs 9.5 lakh crore by March-end: Report 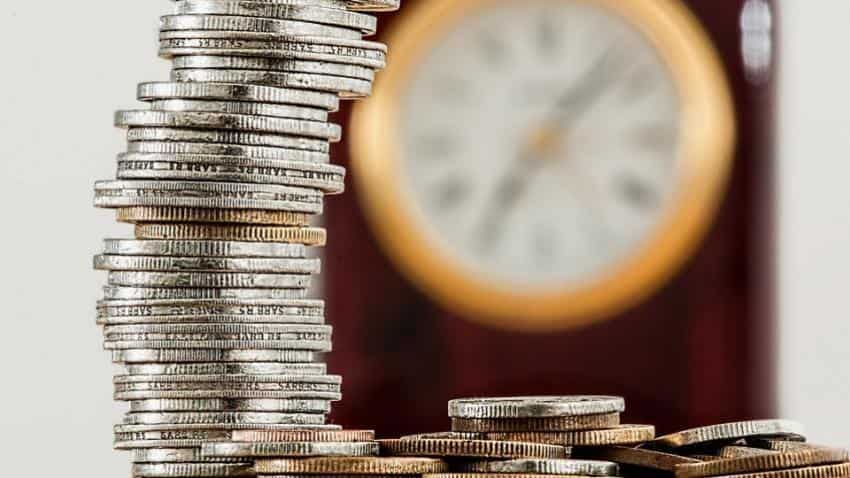 India's banking sector will be saddled with gross non-performing assets (GNPAs) worth a staggering Rs 9.5 lakh crore by March-end, up from Rs 8 lakh crore in the year-ago period, a report said today.

The high level of stressed assets in the banking system, however, provide enormous opportunity for asset reconstruction companies (ARCs) which are important stakeholders in the NPA resolution process, said the Assocham-Crisil study.

At the same time, it said, the growth of ARCs is expected to come down significantly owing to capital constraints.

"While growth (of ARCs) is expected to fall to around 12 per cent by June 2019, the AUM (assets under management) are expected to reach Rs 1 lakh crore, and that is fairly sizable," said the report.

Separately, Minister of State for Finance Shiv Pratap Shukla had said in Parliament earlier that GNPAs of banks crossed Rs 8.5 lakh crore at the end of September 2017.

The report further said that with banks expected to make higher provisioning over and above the provisions made for stressed assets, they may sell the assets at lower discounts, thus increasing the capital requirement.

Since the existing capital base of ARCs will not support in absorbing stressed assets available in the market, they are expected to be a part of the multi-platform business model with co-investors/large funds to bring in capital and stay relevant, it said.

According to the report, recovery prospects are likely to improve with these structural changes.

"The recovery rate, which is a good indicator of the effectiveness of ARCs is expected to rise from 38 per cent earlier to about 44-48 per cent," it said.

The study also said that effective implementation of the Insolvency and Bankruptcy Code (IBC) would be a remedy to the challenge of prolonged litigation and it can help improve the recovery rate of stressed assets' industry further.

The report stated that 2018 would see a structural shift in the stressed assets' space as increased stringency in banks' provisioning norms for investments in security receipts is likely to result in more cash purchases.