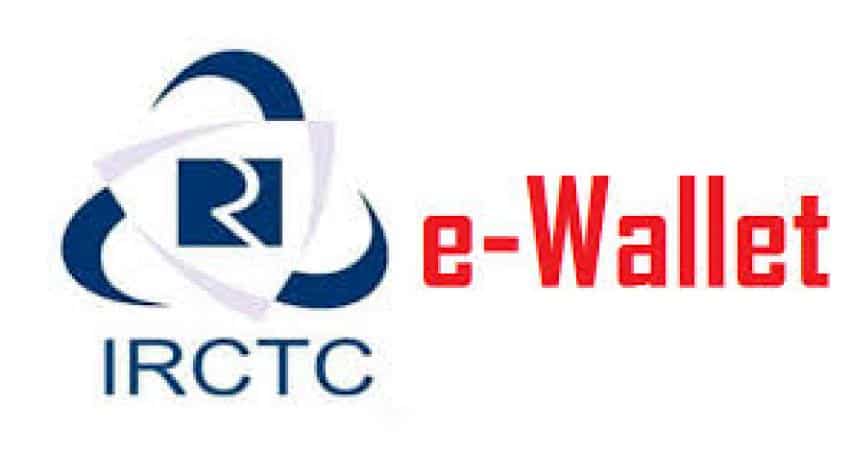 The Indian Railway Catering and Tourism Corporation (IRCTC) is  now moving a step ahead in terms of technology. The Railways' subsidiary that handles the catering, tourism, and online ticketing operations will allow passengers to book ticket through its e-wallet services. IRCTC e-wallet users can book e-tickets, including Tatkal tickets through IRCTC Rail Connect, an android mobile app.  IRCTC is encouraging users to move to its e-wallet. This e-wallet will allow users to make pre-deposit money in the wallet, which later can be used for ticket booking.

In a major good news, considering a list of rules and regulations for booking Tatkal tickets at railway stations and online portal,  IRCTC now enables  users for booking tatkal tickets using the application.  This facility  was earlier not available in the e-wallet. IRCTC e-wallet facility will help save time while booking tickets. The ticket amount would automatically be refunded to the user’s account if a train is cancelled.

It needs to be noted, in case a train is cancelled, then automatically your PNR (passenger name record) will also be cancelled. However, worry not, the amount paid on the ticket will be refunded on the same account through which payment was made. Minister of State for Railways Rajen Gohain earlier said that the government was intensifying its attempts to strengthen the online ticket reservation system.

Recently, IRCTC has also launched various other services. It recently launched Food on Track app, allowing users to order food onboard a train.  Passengers can order foods from restaurants of their choice through the app.  A passenger will also be able to cancel order in The Food on Track app. The app has the functionality to cancel the order in case train is cancelled.

Earlier, the IRCTC said that Indian Railways passengers can now book cab through  IRCTC Rail Connect Android App. These steps by the IRCTC will make passengers experience better, as many travellers do not like the food from pantry car.

E-ticketing services for citizens: This is how long IRCTC will take to rollout 2.82 lakh service centres

Passengers to get discount for late delivery of food in trains