Rabindranath Tagore`s Santiniketan will get the cheapest drinking water in the world at 50 paise per litre with the inauguration of an innovative project. 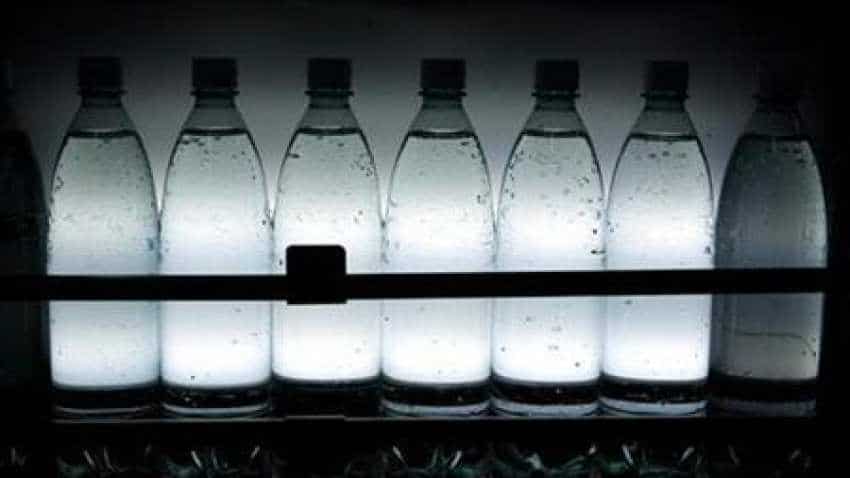 Rabindranath Tagore`s Santiniketan will get the cheapest drinking water in the world at 50 paise per litre with the inauguration of an innovative project. Source: Reuters
Written By: IANS
RELATED NEWS

Population around Nobel laureate poet Rabindranath Tagore`s Santiniketan will get the cheapest drinking water in the world at 50 paise per litre with the inauguration of an innovative project on Wednesday that converts contaminated pond water into pure drinking water, claimed an NGO.

The project, set-up by Sulabh International, was inaugurated at Mirzapur village in Bolpur sub-division of West Bengal`s Birbhum district by the non-governmental organisation`s Founder Bindeshwar Pathak. With the area in and around Santiniketan badly affected due to the high prevalence of fluoride and other chemicals, the new project will help to ensure clean drinking water in the area at minimal cost, said Pathak.

The project uses a technology developed by French organisation "Fountain 1001". He said the plant will produce around ten thousand litres of pure drinking water in near future. The plant treats accumulated rain water into bottled water that is available at Rs 10 for a 20 litre pack among local people, he said.

This is the sixth such project that Sulabh has introduced in West Bengal. The plant is being managed by Santiniketan-based SEVA. A large number of professors and students of Visva Bharti university -- housed in the Santinketan campus and founded by Tagore -- were also present at the inauguration of the project.

Pathak expressed concern over the acute problems faced by the rural population in West Bengal because of arsenic contamination of groundwater and bacteriological contamination of surface water.