"The manager has been arrested under the provisions of the Prevention of Money Laundering Act and will be produced before the court for further custody," ED said. 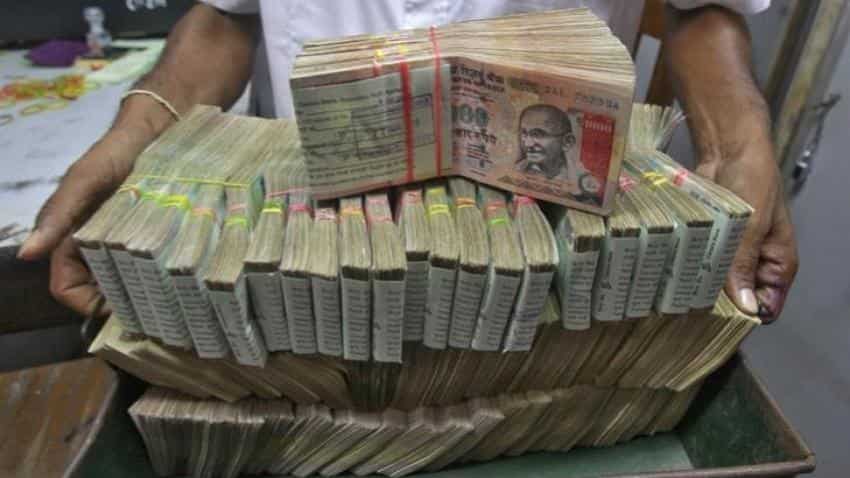 ED has arrested a manager of a Kotak Bank branch here in connection with its money laundering probe. Photo: Reuters

ED has arrested a manager of a Kotak Bank branch here in connection with its money laundering probe in a criminal case of detection of nine alleged fake accounts with deposits worth Rs 34 crore post demonetisation.

Officials said the agency arrested the manager of the bank's branch in the K G Marg area here, late last night after questioning.

"The manager has been arrested under the provisions of the Prevention of Money Laundering Act and will be produced before the court for further custody," they said.

The Enforcement Directorate took on the case and registered an FIR under PMLA laws after taking cognisance of Delhi Polices' crime branch FIR in the said case.

In this regards, Rohit Rao a spokesperson of Kotak Maindra Bank said, “With reference to the ongoing investigation of the said accounts, Kotak Mahindra Bank had proactively informed Financial Intelligence Unit (FIU) and the Bank has already suspended the services of its employee Ashish Kumar. The Bank has zero tolerance towards employees not adhering to its Code of Conduct, and takes strict measures against them. The Bank confirms that it has a robust system of regularly and proactively filing necessary reports with the FIU for all large transactions."

He added, "The Bank has on record all necessary KYC documents, including PAN card. The Bank on its own, on observing the nature of transactions in these accounts, proactively filed a report with FIU for further investigations well in time. On subsequent investigation by the Income Tax authorities, the Bank, as per their instructions, has deposited the entire amount that was credited with these accounts with the Income Tax department."

Lastly Rao commented, "As can be seen from the Bank’s actions, the Bank has fully cooperated and communicated with the relevant authorities, and has demonstrated the highest standards of compliance, and the Bank will continue to do so.”

Bull vs Bear: Should you invest in RBL Bank? Zee Business analysis reveals this!