Not so delicious affair! Amul sends notice to Google, asks it to withdraw fraudulent websites

According to Amul, the unauthorised use of trademark and creation of fake website/documents was in violation of several laws, including the Trade Mark Act, Copyright Act and IT Act. 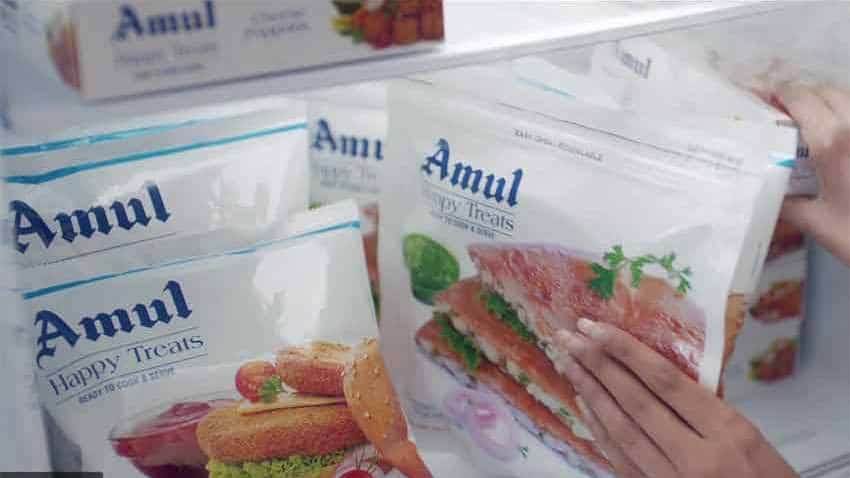 In the legal notice, Amul asked Google "to immediately cease and desist from displaying the search result of such fake/fraudulent websites".

Dairy major Amul has slapped a legal notice on Google India over the search engine allegedly earning revenues from fake websites carrying its trademark. It asked Google to "cease and desist" from displaying fake and fraudulent websites. A spokesperson for Google said it is investigating the issue.

According to the legal notice served at the search engine's Bengaluru office, the company said it has found that unknown persons have created fake websites and e-mails in the name of Amul.

Many of them are issuing fake job letters and forms for getting Amul franchise and thereby "making unlawful gains by duping people".

According to Amul, this unauthorised use of trademark and creation of fake website/documents was in violation of several laws, including the Trade Mark Act, Copyright Act and IT Act.

Amul alleged that the Google Ads platform is allowing such miscreants to use its paid promotion services repeatedly without any background checks and in the process earning revenues from the click-based advertising on their page.

In the legal notice, Amul asked Google "to immediately cease and desist from displaying the search result of such fake/fraudulent websites".

Google should not allow its platform to be used from committing illegalities and offences, Amul said.

"Failure to comply with the aforementioned condition within seven days from the receipt of this notice shall constraint our client to escalate this issue using all available means," it added.

The dairy company also enclosed a list of fake websites in its legal notice.