Nomura says despite the moderation in March, industrial production growth averaged 6.2 per cent in the January-March period, up from 5.9 per cent in Q4 (October-December). 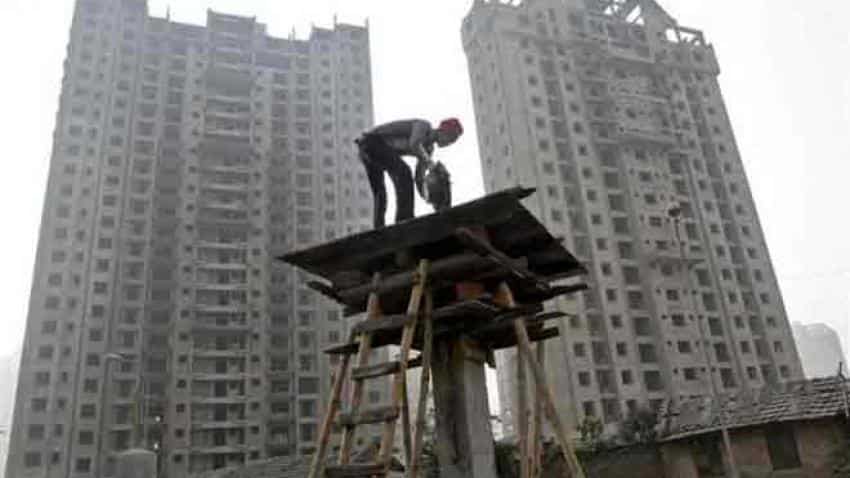 GDP is expected to grow by 7.7 per cent in January-March, up from 7.2 per cent in the preceding quarter. Image source: Reuters

The uptick in average industrial production growth, implies that the overall industrial activity strengthened in Q1 (January-March), "supporting our view of a pick-up in GDP growth to 7.7 per cent year-on-year in Q1 from 7.2 per cent in Q4", the report said.

The report further noted that India is expected to witness cyclical recovery led by both investment and consumption. However, factors like rising oil prices as well as tighter financial conditions are expected to drag down growth rates.

"While we remain optimistic on the near-term growth outlook, we expect the adverse impacts of rising oil prices and tighter financial conditions to slow growth further out," Nomura said.

According to official data, industrial output growth fell to a five-month low of 4.4 per cent in March due to decline in capital goods production and deceleration in mining activity and power generation.

Industrial growth as measured by the Index of Industrial Production (IIP) in 2017-18 too decelerated to 4.3 per cent from 4.6 per cent in the previous fiscal.