Jayant Sinha pointed out that by applying another set of assumptions, the same economists have reportedly estimated Indian share in black assets at $4-5 billion. 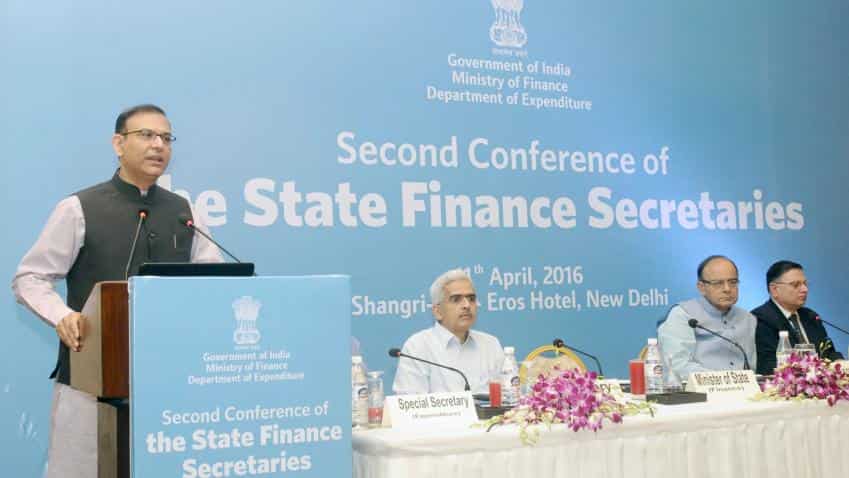 There is no official estimation of amount of black money that has been sent to foreign countries by India persons, government said on Tuesday.

"Determination of black money sent to foreign countries by Indian persons is subject matter of investigation and other follow-up actions by relevant law enforcement agencies, including Income Tax Department, Enforcement Directorate, CBI etc, which is on-going.

"However, details regarding the amount of money involved in such cases are not maintained centrally," Minister of State for Finance Jayant Sinha said in a written reply to Rajya Sabha.

These economists have reportedly analysed data from IMF and the Bank of International Settlement (BIS) and applied certain assumptions to arrive at the estimation, he added.

The minister pointed out that by applying another set of assumptions, the same economists have reportedly estimated Indian share in black assets at $4-5 billion.

"In the context of these estimation, they have reportedly put the caveat that these estimations have to be considered with great care and in no way can represent firm data," Sinha said.