No need for RBI to help NBFCs as lender of last resort: Viral Acharya

Measures over the last two months have eased liquidity for NBFCs and there is no necessity for the RBI to extend help. 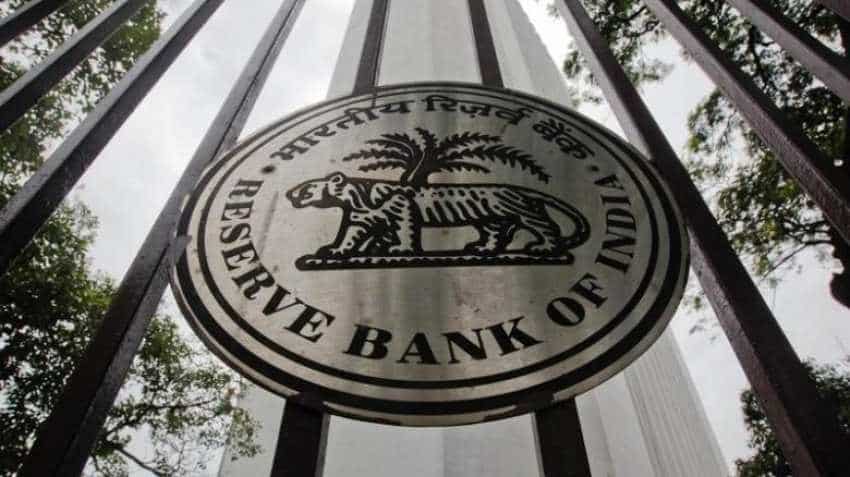 Measures over the last two months have eased liquidity for NBFCs and there is no necessity for the RBI to extend help to the crisis-hit sector as a lender of last resort. Source: Reuters
Written By: PTI
RELATED NEWS

Measures over the last two months have eased liquidity for NBFCs and there is no necessity for the RBI to extend help to the crisis-hit sector as a lender of last resort, deputy governor Viral Acharya said Wednesday.

The central bank is guided by the principle of addressing system-wide liquidity requirements, Acharya said, enlisting the measures undertaken since problems started with the non-banking finance companies (NBFCs).

"The RBI also stands ready to be the lender of last resort but that is provided conditions warrant that sort of an extreme measure. In our assessment, there is no such necessity at the present," he said at the customary press conference after the fifth bi-monthly policy review.

Acharya said the "sound health" of the economy, where the credit growth is comfortably above the nominal GDP growth with a fair distribution across sectors, make the RBI confident that such support will not be required.

The RBI has also augmented system-wide liquidity through various moves, he said. According to reports, the government has been wanting measures like a special liquidity window for the NBFCs, which employ crores of people. There was no mention of the NBFC sector in a press statement issued by the regulator after a marathon board meet last month.

Acharya said the RBI has been watching developments on this front since late-August and has also been in touch with Sebi to understand the potential redemptions. It can be noted that the IL&FS crisis burst out in late August, and the worries quickly spread to other NBFCs and the possible asset liability mismatches that they may face, which had made investors cagey.

Giving details of the measures undertaken, Acharya said banks can raise more against the collateral of government securities for onlending to NBFCs and housing finance companies (HFCs) and the concentration limits have also been upped.

"RBI has also taken measures to facilitate asset and risk transfers within the financial system. This can be considered as reintermediation across financial players or risks. We believe this is healthy for financial stability overall," he said.

Measures on partial credit enhancement (PCE) to aid bond raising by NBFCs and also liberalisation on the securitisation front are a part of these measures, he said. "Our assessment is that these measures have collectively eased the funding stress in a steady manner over the past two months.

They have given the NBFCs and HFCs time and the opportunity to make their own balance sheet adjustments on both assets and liabilities side," he said. In comments directed at analysts who have wondered the efficacy of some of the moves, he explained these measures were chosen from the full "set of available options" based on an analysis of the reasons behind the funding stress for NBFCs and HFCs.

Acharya said it was the recognition of asset quality issues in the banks, which led to a greater play by the NBFCs in the financial system. Rating agency Crisil Wednesday said NBFCs' asset growth is expected to halve to around 10 per cent in the second half of the current fiscal on difficulties in getting funding for the sector.