No more flight delays in winter at Delhi airport?

The Indira Gandhi International Airport (IGIA), the busiest in the country, handles around 1,300 flight movements every day. 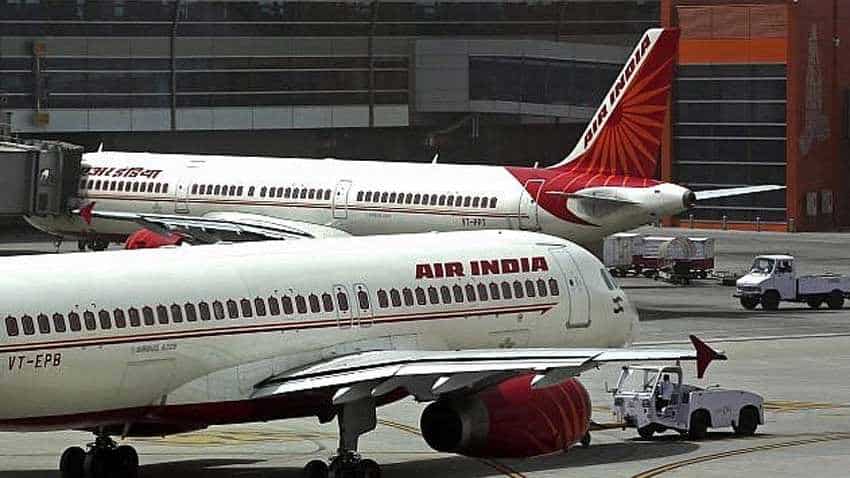 New Delhi: Delhi airport operator DIAL is "better equipped" to deal with fog in the national capital, which is expected to witness three to four spells of dense fog in the coming weeks, according to officials.

The Indira Gandhi International Airport (IGIA), the busiest in the country, handles around 1,300 flight movements every day.

On account of fog, the airport capacity reduces by around 40 per cent of the normal capacity in terms of flight movement per hour, S B Sharma, General Manager (Air Traffic Management) at the Airports Authority of India (AAI) said. Currently, there are around 74 flight movements every hour, he added.

Dense fog situation is expected in the last week of December and there are likely to three to four spells of dense fog in the coming weeks, R K Jenamani Director of India Meteorological Department for the IGIA said.

DIAL CEO Videh Kumar Jaipuriar said it is "better equipped" compared to last year to deal with fog situation. "Our terminal team ensures sufficient food and beverage, updated flight information and takes care of other requirement of passengers and airlines," he said.

In terms of dealing with sudden jump in passengers at the terminals, concessionaries and the DIAL have plugged the gaps that were there last year, he added. According to him, the passenger facility response time would be upgraded.

"IGI Airport, Delhi, is well equipped to handle aircraft operations safely during the periods of poor visibility. For this, the low visibility procedures (LVP) for handling air traffic during fog have been promulgated for all air traffic controllers at IGI Airport," Sharma said.

Operations are closed if the runway visibility range drops below 50 metres. Among other initiatives, the airport operator said that food and beverage (F&B) partners aligned for faster availability of refreshments at a short notice of time.

There are 139 parking stands equipped with aeronautical ground lighting (AGL) system which helps aircraft to operate in CAT IIIB conditions. In addition there are 89 parking stands available under manual guidance.

CAT IIIB refers to flight operations when the runway visibility range is 175 metres and not less than 50 metres.