No inherent objection to free trade agreement with India: US 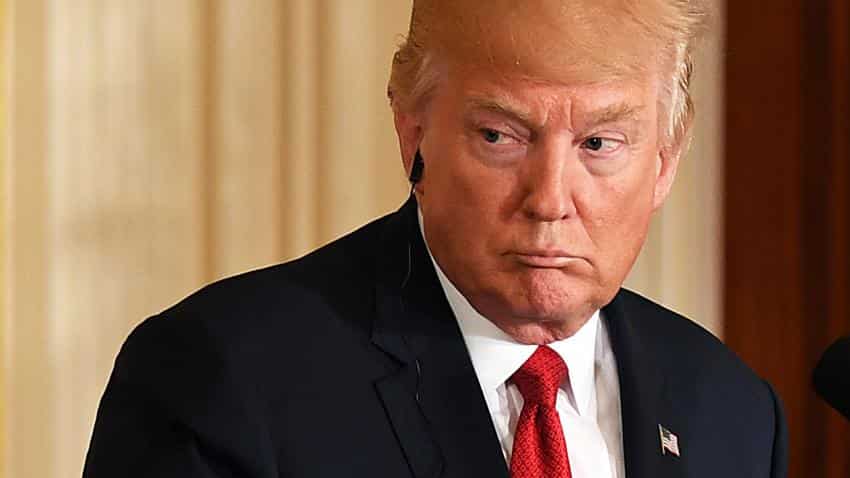 US Commerce Secretary Wilbur Ross today said there has been no serious discussions on India-US free trade agreement though the Trump administration has no inherent objection over the pact.

The US does not have a free trade agreement (FTA) with India and as a result India-US trade relationship is currently governed under the World Trade Organization (WTO), Ross told reporters at a White House news conference.

"The US does not have a free trade agreement with India at this point. So the trade relations between US and India are governed by the WTO rules. There's nothing in the actions we've taken," Ross said.

However, he said there has been no serious discussion on this with India.

While there is no such move in this regard right now, the previous American administrations have been open to the idea of a India-US FTA.

"I think that (FTA) is something that in the future we see as a very important and positive development. There are certainly concerns between the US and India in terms of some of the protective tariffs and trade barriers that we think that India needs to address," the then Assistant Secretary of State for South and Central Asia Nisha Desai Biswal had told Senator John McCain during a Congressional hearing in September of 2013.

US-India bilateral trade relationship is far away from FTA. In the previous Obama administration, the two countries talked about a bilateral investment treaty.

In a recent document, US-India Business Council said it encourages the US and India to negotiate a bilateral investment treaty (BIT) that promotes the free flow of economic resources ? capital, people, and technology.

"This is a critical step to unleash the full potential of industry in both countries. The process of treaty negotiation would provide a platform to resolve deadlocks and challenges on issues such as tantalisation, the high-skilled work visa program, intellectual property protection and product conformity by aggregating the benefits and mitigating costs," it said.

"There is an opportunity for both countries to also sync their regulatory and standards system to increase trade and investment. The more convergence there is on standards, the more jobs and prosperity will likely be created in both nations. This is a critical foundation for more collaboration in technology," USIBC said.

Sara Gideon, Indian-American in US Senate race, gets endorsement from Barack Obama