No confrontation between Centre and RBI: Piyush Goyal 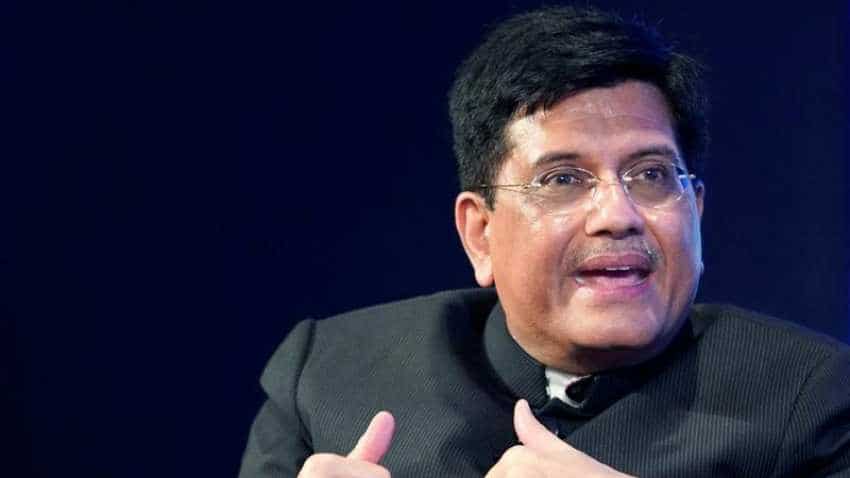 Goyal also said that there was nothing objectionable in discussions among the members of RBI's board of directors (BOD) about the central bank's responsibilities towards the country.

In reply to a question amid the important meeting of RBI's BOD, Goyal said, "We are not seeing any tension between government and the RBI. Only Congress chief Rahul Gandhi and you people (media) are showing the signs of tension."

He said, "The government has already clarified that it has not asked for even a single rupee from RBI's reserve fund."

The minister refused the Congress chief's allegations that the Narendra Modi government has been making efforts to ruin the RBI.

He said, "The meeting of the RBI's BOD holds time-to- time meetings, why is Rahul getting such a problem with this? Maybe Rahul has little knowledge of corporate governance."

Asked about ongoing CBI fiasco, he said, "The government had to take strict action following the statements of some CBI officers against each-other."

Railway minister said that a fund to the tune of Rs 21,000 crore has been allocated to the state for railways under NDA government.

This amount is six-times more than the fund allocated between 2009 and 2014 to the state during previous UPA government.