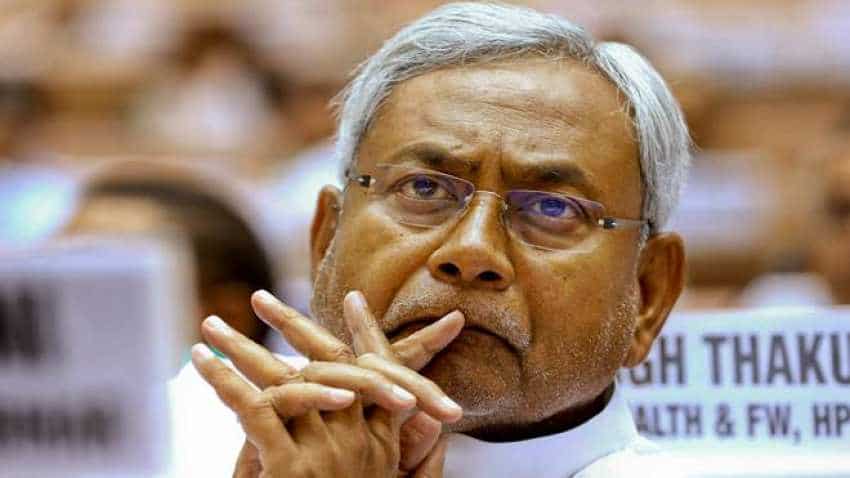 Bihar Chief Minister Nitish Kumar today urged Union Railway minister Piyush Goyal to consider allocating railway land for construction of an elevated four-lane road connecting Patna with the proposed airport at Bihta near here. Stating that Bihta Air Force Station would be upgraded to a civil airport soon, Kumar said the state government has suggested to the National Highways Authority of India construction of an elevated road and also hand over land for the purpose.

"I would request you to give land for construction of four-lane elevated road which will connect Patna with the airport at Bihta," Kumar told Goyal.

He was addressing a function organised to inaugurate and lay foundation stones for a slew of railway projects in the state.

Kumar also sought Goyal help in expediting work on the remaining portion of Neura-Sheikhpura rail line which, he said, would prove to be very useful for running goods trains.

Kumar said the state government has set a target of reaching Patna within five hours from any part of the state for which construction of Road Over Bridges (ROB) will be helpful.

While 29 ROBs have been completed, work on four more is in progress. The state government has already sanctioned 50 per cent of funds for construction of 47 ROBs, he said.

Kumar said that despite strong progress of air and road services, railway is still dear to people because of its ease and simplicity.

While appreciating the Centre's plan to run high-speed trains in the country, Kumar shared the experience of his Japan visit where he saw bullet trains passing through heavily congested areas, and hailed the Japanese technology.

"We have decided to make a peace circuit, especially those places which are associated with Lord Budha. We want to run semi high-speed train on it. The state government has invited a team from Japan on its own expense for the purpose. I hope that railway ministry would help and cooperate in the matter," Kumar said.

He also suggested the Centre open a railway university at Jamalpur in Munger.