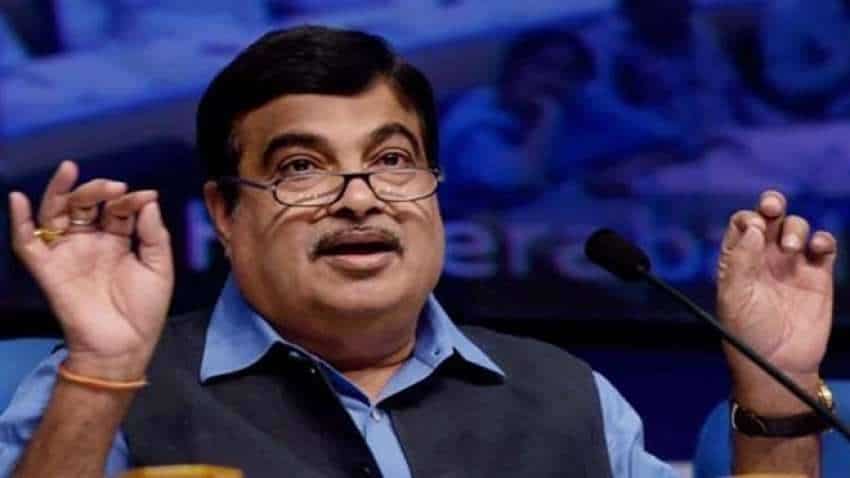 Gadkari wil hold bilateral dialogue with Swedish Minister on infrastructure and on many other topics. Photo:Reuters
Written By: PTI
RELATED NEWS

Proposal for relief to MSME sector on account of coronavirus

During the visit, Gadkari will also hold bilateral dialogue with Swedish Minister for Infrastructure, Tomas Eneroth, Minister for Foreign Trade, Anna Hallberg, Minister for Business, Industry & Innovation, Ibrahim Baylan and also with the British Minister for Road Safety, Baroness Vere, as per the statement.

The road transport and highways minister will also hold talks with the World Bank Vice President ( South Asia), Hart Schafer.The minister will attend a Sweden-India Transportation Safety and Innovation Partnership meeting, which is likely to witness participation of many CEOs.

Swedish and Indian businesses are likely to exchange several MOUs on this occasions the statement said.Leaders from the participating countries will draw up a road-map for reaching the United Nation's goal set under the UN Decade of Action of reducing road crashes by 2030.

Most developing countries, particularly the South Asian and the South East Asian Region, including India, are expected to focus on certain specific issues and challenges facing them on account of a significant number of their motorised vehicles consisting of two-wheelers.

The emphasis will be on adopting best practices that are emerging in different parts of the world.A significant highlight of the conference will be sharing of the expertise by the nations which have gained experience in road safety management with those who are behind in the learning curve, the statement said.

The United Nations which has included Road Safety as part of the Sustainable Development Goals has appealed to the global community to reaffirm their commitment to reducing mortality arising out of road crashes and join hands for making the world a safer place.

Gadkari had also signed the Brasilia Declaration on behalf of India at the 2nd High Level Global Conference on Traffic Safety in 2015, which committed the world community to reducing the number of deaths in road accidents.

Proposal for relief to MSME sector on account of coronavirus