The Minister of Road Transport & Highways and Micro, Small and Medium Enterprises was speaking at the annual convention of the Society of Indian Automobile Manufacturers (SIAM) held today. 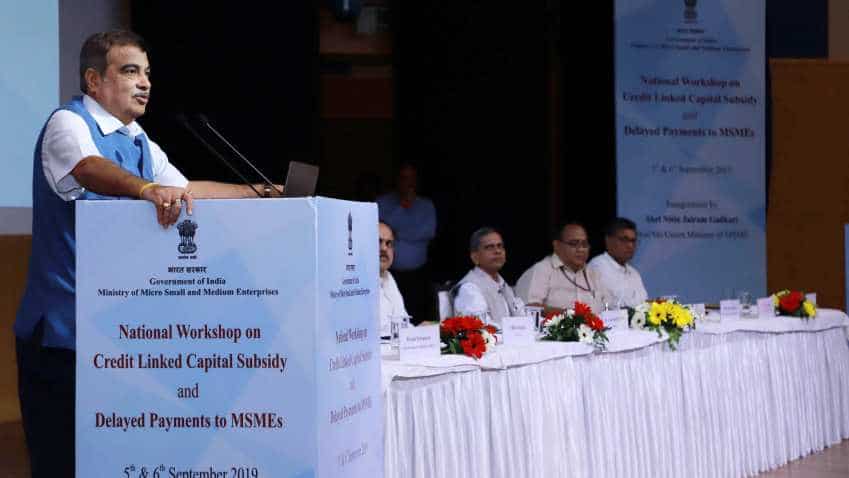 Gadkari assured the industry that the government is considering a scrappage policy for old vehicles. Image source: PIB

The Central government is expected to award major road infrastructure projects besides taking a call on a key policy decision on vehicle scrappage to arrest the sales downturn being faced by the Indian automobile industry, Union Minister Nitin Gadkari said on Thursday. Accordingly, the government is expected to award 68 projects worth Rs 5 lakh crore in the coming months, which include expressway development.

The Minister of Road Transport & Highways and Micro, Small and Medium Enterprises was speaking at the annual convention of the Society of Indian Automobile Manufacturers (SIAM) held here on Thursday.

According to Gadkari, these new infrastructure projects will generate demand for automobile construction equipment. Besides, the Minister also said that the government has no intention to ban petrol and diesel fuelled vehicles.

"I also want to clarify that though there have been talks that the government is planning to ban petrol and diesel vehicles, we are not going to do anything like that," Gadkari said.

The Minister acknowledged the industry`s demand for reduction in Goods and Services Tax (GST) rate on petrol and diesel vehicles, especially considering the forthcoming increase in prices due to the introduction of BS-VI norms.

"Even if GST is reduced for some time, it will help the sector to increase vehicle sales," Gadkari said.

"GST on electric vehicles has been reduced from 12 per cent to 5 per cent. I will propose to the Finance Ministry to make the same benefit available for hybrid vehicles," he added.

In addition, Gadkari assured the industry that the government is considering a scrappage policy for old vehicles.

At present, the sector suffers from a sales downturn due to several factors like high GST rates, farm distress, stagnant wages and liquidity constraints.

Besides, inventory pile-up and stock management of unsold BS-IV vehicles have become a problem for the sector.