Nitin Gadkari: RBI is part and parcel of govt, which has not destroyed it 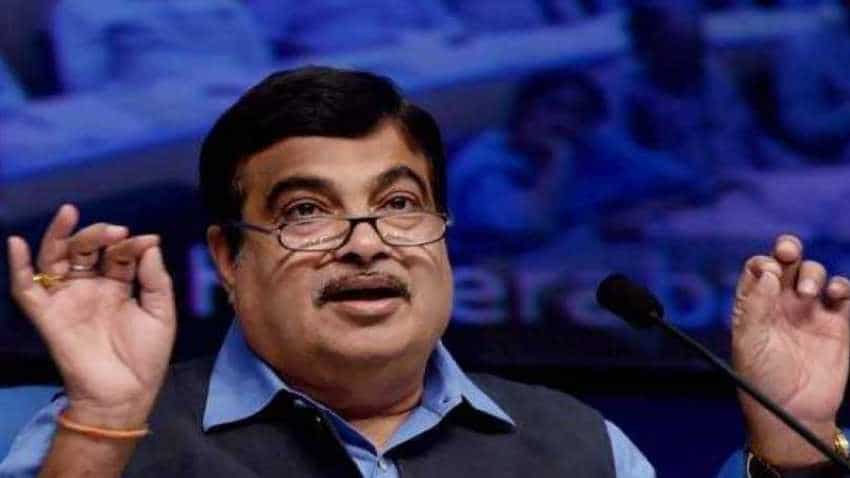 The comments come days after the past governor Urjit Patel suddenly resigned in protest following a host of issues with the government, including those on autonomy and its operational integrity, and the appointment of ex-bureaucrat Shaktikanta Das as the new governor, who has been the pointsman of the Modi government during the controversial note-ban months, within a day of Patel calling it quits.

Gadkari asserted that the central bank continues to be by and large an independent body but it should also support the economic vision of the government of the day.

"Even if we accept RBI's autonomy, it is the responsibility of the central bank to support the vision of the government. We haven't destroyed it (RBI as an institution) in any way," he told an economic summit organised by the Times group.

Asserting that RBI is part and parcel of the government, he asked, "if the finance minster gives an economic vision for the country then isn't it binding on the RBI to support that vision?"

"Everywhere there are ups and downs and we have not destroyed any institutions. We've not politically interfered in it (in the functioning of RBI)," he said and underlined the need to ensure that we have to develop a transparent and corruption-free system that can fast track decision-making process and a system in which key government decisions should be binding on every institution.

If RBI wants to be fully autonomous, then hold it responsible for the ills of the economy and not the finance ministry, he said.

"On one hand you are holding us responsible (for what goes wrong in the economy) and then if we make decisions then you are saying we are putting the autonomy of RBI in danger," the minister, who for long has been critical of the RBI, said.

Gadkari, who handles many key infra ministries, wondered if government is held responsible for the economic situation, then how can RBI work autonomously.

Calling for a more considerate view towards NPA resolution resolve, he said in a business cycle there are ups and downs but when a company goes through a downward cycle, it has to be supported.

"There are risks in the business, be it banking or insurance, there are ups and downs.But,if the mistakes are bona fide,forgive him and give him another chance," he said.

He said long back Maharashtra government had given a loan to Vijay Mallya through the state PSU Sicom, and he used to repay the interest diligently for 40 years. But after entering aviation, Mallya started facing problems and could not repay loans.

"If a person who was repaying the debt for 40 years, and due to some issues he is not able to meet his debt obligations later, can you declare him a willful defaulter?" Gadkari asked.

"If Nirav Modi or Vijay Mallya have committed fraud then send them to jail, but if we label everyone who is in financial trouble as fraudsters, then the economy will not progress," he warned.

Indirectly blaming the bankers for the NPA mess, Gadkari said our banking system is such that it does not support sick companies.

"When someone is serious then we put him/her in an ICU, but our banking system first puts a sick company in the ICU and then ensures that it dies," he quipped.

"Unfortunately, many times ...The circulars issued by the RBI are creating more complications and this is one of the reasons why I am facing problems as far as financial closure is concerned," Gadkari had told an awards function here on November 17.