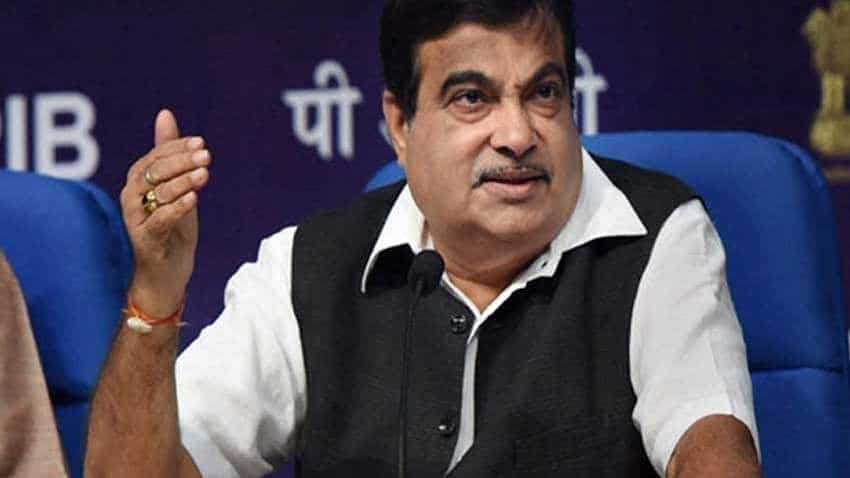 He said, "These projects of strategic importance will create new employment opportunities for the people in the region and ensure socio-economic development." Reuters
Written By: PTI
RELATED NEWS

Accompanied by Union Minister of State for Home Kiren Rijiju and Arunachal Pradesh Chief Minister Pema Khandu, Gadkari laid the foundation of the NH projects here in Lower Subansiri district.
"These projects will improve the connectivity between Assam and Arunachal Pradesh and between district headquarters in the state by reducing travel time and distance," Gadkari said, while addressing a function here on the occasion.

He said, "These projects of strategic importance will create new employment opportunities for the people in the region and ensure socio-economic development."
He informed that the project had been divided in small packages so that the state contractors could participate. Stating that his ministry had already executed road projects in the country worth 10 lakh crore, Gadkari said in northeast alone the road transport ministry had sanctioned road projects worth Rs 2.5 lakh crore.

Gadkari said, "During a recent meeting with Chief Minister Pema Khandu at New Delhi, I promised to provide road projects to the state worth Rs 50,000 crore and accordingly asked him to go ahead with utmost honesty and transparency."
"The central government is with Arunachal Pradesh and there will be no dearth of developmental fund," he said.

Taking a dig at the Congress, the Union minister said the northeast region remained stagnant in terms of development in the past several decades due to lack of appropriate vision in the past.

"Innovation, technology, skill and research if merged together will create knowledge which will in turn create wealth," he said, and asked the state government to work in this direction for a developed Arunachal Pradesh.

While assuring to complete the projects in a time-bound manner, Gadkari said the state government should utilise the fund meant for the projects judiciously and in a transparent manner.

He also suggested the government to venture into bio- fuel industry as the state has abundant bamboo plantations and varied species.