Besides Sitharaman, RBI Governor Shaktikanta Das is also likely to attend the meeting at Fukuoka in Japan. 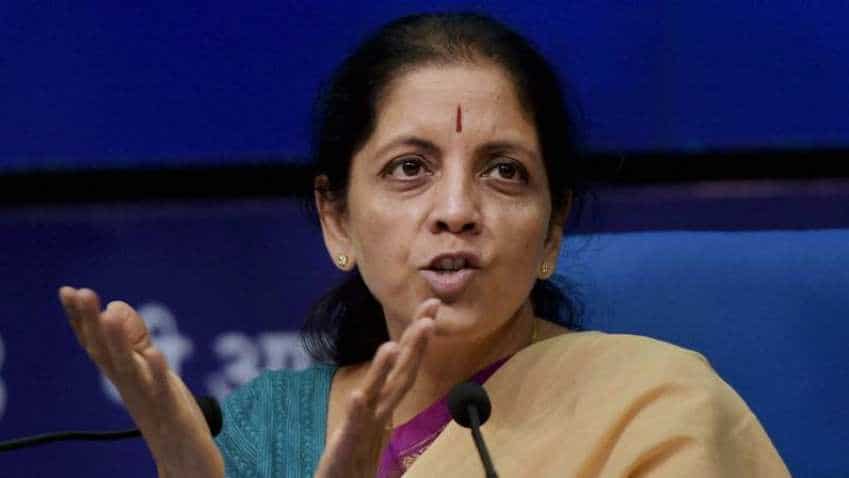 This will be the first overseas visit of Sitharaman as finance minister. Photo: PTI
Written By: PTI
RELATED NEWS

The deliberations at the meeting would be followed by the G-20 Leaders' Summit scheduled on June 28-29 at Osaka. The meeting of the finance ministers would also deliberate on issues like increasing protectionism and its implication on global growth and trade. The International Monetary Fund (IMF) has cut its forecast for global growth from 3.6 per cent last year to 3.3 per cent in 2019. In this context, the meeting deliberations would focus on surveillance of global economic risks, global imbalances, aging population and its policy implications, addressing financial market fragmentation and opportunities and challenges in financial innovation.

The other issues which would figure are international taxation in the context of digitised economy, issues concerning shifting of tax liability to low tax jurisdiction and real time exchange of tax related information, are likely to come up during the discussion. G-20, which is a group of developing and developed nations, include India, the US, the UK, China, Russia, Saudi Arabia, Brazil, France and Australia among others.

The G20 meetings, convened annually since 1999, provides a forum for key countries in the international financial system to discuss major international economic issues and to coordinate to achieve the stable and sustainable growth of the global economy.