Nifty's rally in run-up to Budget about to halt? 10-year history suggests so

Going by the trend, experts believe investors should play it safe post the Budget as markets are already quoting higher valuations, just ripe enough to witness a correction on any negative trigger. Budget may provide some, they believe 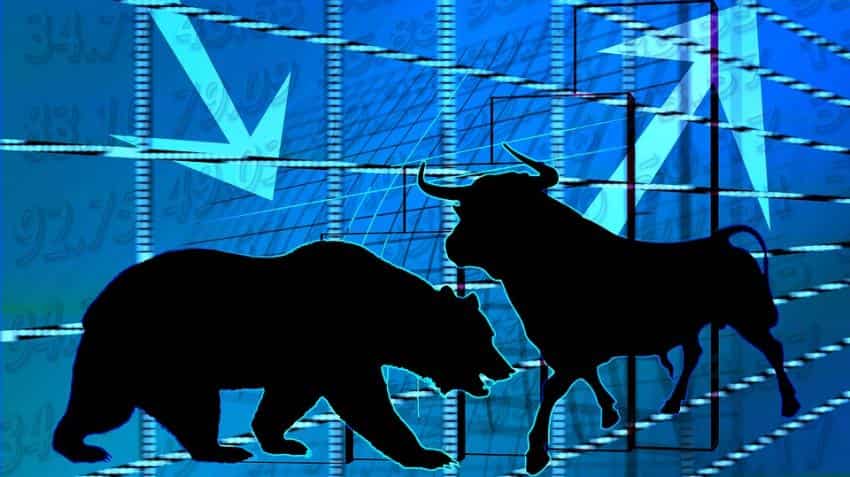 In 2017, the index managed to stay in green one-month post the Budget, up 3 per cent but incurred losses in 2009. Image source: Pixabay

As investors await Finance Minister Arun Jaitley to unveil the Budget 2018, let's take a look at how markets performed one-month prior and post the Budget in the last ten years.

Interestingly, year 2018 marks just the third time the Nifty returned positive one-month prior to Budget in the last ten years since 2009. The index is up over 5 per cent so far this year, trading above 11,150. It is only in 2009 and 2017 that the 50-share index logged positive returns: 7 per cent and 4 per cent, respectively.

Going by the trend, experts believe investors should play it safe post the Budget as markets are already quoting higher valuations, just ripe enough to witness a correction on any negative trigger. Budget may provide some, they believe.

Meanwhile, volatility has also peaked ahead of the B-Day with India VIX, the so-called fear gauge, rising over 24% to 17.5 so far this year. However, the value is among the lowest in the past 10 pre-Budget periods.

"Market volatility in the pre-Budget period is the lowest as compared to the past 10 budgets indicating that unless the budget springs up a huge surprise in terms of a surge in fiscal deficit estimate or a regressive measure such as a retrospective LTCG regime, we do not envisage market volatility will increase post budget," said brokerage ICICI Securities in a research note.

Brokerage HDFC Securities sees few negatives from this budget, but adds the possibilities of an unexpected large positive is also limited.

“For the current year, markets have been rising (first in Oct 2017 and then in Jan 2018) without any significant corrections. Market volatility in the pre-budget period has also been the lowest as compared to the past 10 budgets. Hence the possibility of a large upmove post the Budget seems less likely. While optically the FM will deliver what the masses and classes want (and hence no immediate disappointment), a lot will depend on the way the government revenues and interest rates pan out in H1FY18,” said the brokerage.