The NSE`s Nifty50 has not managed to break a recent jinx that lasted for over five consecutive Fridays till today, when one or more index-based stock was heavily hammered to the tune of over 10 per cent. 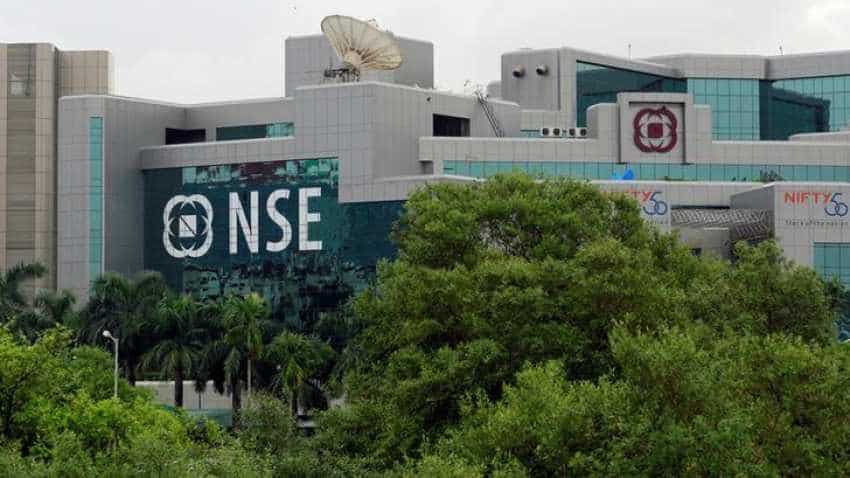 The NSE`s Nifty50 has not managed to break a recent jinx that lasted for over five consecutive Fridays till today. Image source: Reuters

The NSE`s Nifty50 has not managed to break a recent jinx that lasted for over five consecutive Fridays till today, when one or more index-based stock was heavily hammered to the tune of over 10 per cent.

However, the jinx has weakened as the fall magnitude of some Nifty50 stocks has drastically reduced.

Market data for all Fridays between January 18 and February 22, has shown that one or more index stocks like Sun Pharma, Zee Entertainment, Yes Bank, Dr Reddy`s and Tata Motors have been dented heavily.

What started with Sun Pharma in early January, when the pharma major took a heavy hit following allegations of money laundering by a whistleblower, continued until last week when ADAG stock fell heavily.

The jinx remained unbroken on this Friday, February 22, as Kotak Mahindra Bank, Gail and HDFC Bank stocks slid. However, the index ended flat at 10,791.65 points, inching up by 1.80 points or 0.02 per cent.

"Friday was the favourite day for bears and one or the other Nifty50 stock was hammered over the last five weeks. Yes Bank, Dr Reddy`s, Sun Pharma, Zee Entertainment and Tata Motors were the losers. Today was the first Friday after 5 weeks where things passed of peacefully...," said a market analyst.

"While there were other stocks that faced market fury, it happened on other than Fridays and was not part of the benchmark index. Some other names include Apollo Hospitals and Emami. The ADAG group stocks were also hammered after the sale by lenders," the analyst added.

"The fact that the five stocks mentioned above are part of the Nifty, they have futures and that makes the stock even more volatile," the analyst said.

According to Deepak Jasani of HDFC Securities, high volatility has caused the retail investors to shy away from investing during the past few weeks. It would work in favour of the investors, if such movements stop and more importantly stay that way for the weeks to come.