Nifty50 universe growth halved; this segment to be blamed

Classified as BFSI (banking, financial services and insurance), these firms have more than halved the profit growth of the Nifty 50 universe. 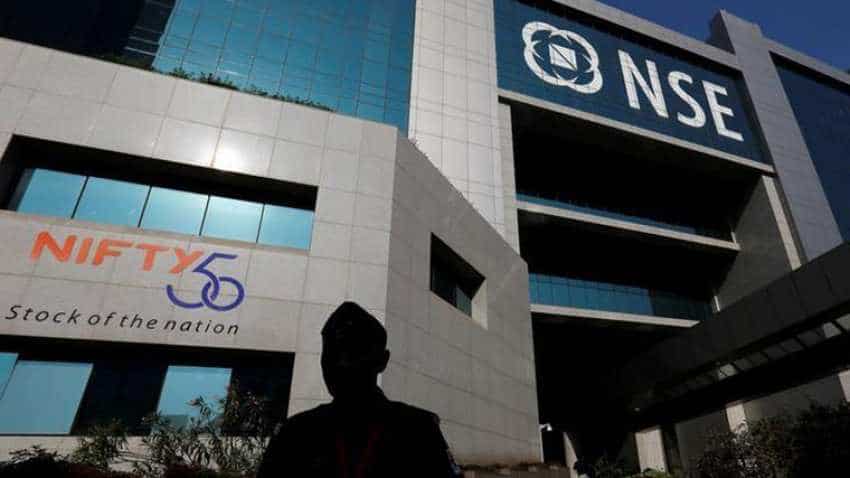 Financial companies, including banks, are being a lingering drag on the overall Nifty earnings. Image source: Reuters

Financial companies, including banks, are being a lingering drag on the overall Nifty earnings.

Classified as BFSI (banking, financial services and insurance), these firms have more than halved the profit growth of the Nifty 50 universe.

Combining the profit of 40 non-BFSI and 10 BFSI companies, Nifty profit growth would be a mere 5.9%, says Jagannadham Thunuguntla, senior VP and head of research, Centrum Wealth.

Valuations of a market are determined by trailing profit and also future expectations. With some banks disappointing on the back of higher provisioning along with slippages and mark-to-market losses, the overall picture looks worse than it is. If BFSI contribution was not taken into account, there would be healthy double-digit profit growth for the Nifty universe.

The best performing BFSI in this quarter is yet again Bajaj Finance, in both in NII and net profit terms. “The biggest deterioration in net profit terms among BFSI stocks was seen again in State Bank of India (on the back of lower trading income and higher mark-to-market losses), where this bank has posted loss for the third consecutive quarter, of Rs 4,876 crore. In the private sector banks, Axis Bank reported a profit decline of 46% to Rs 701 crore and ICICI Bank reported its first quarterly loss (since its initial public offering) of Rs 120 crore,” said Thunuguntla.

Nifty likely to consolidate in Diwali week! 7 trading ideas for November series that could give up to 10% return