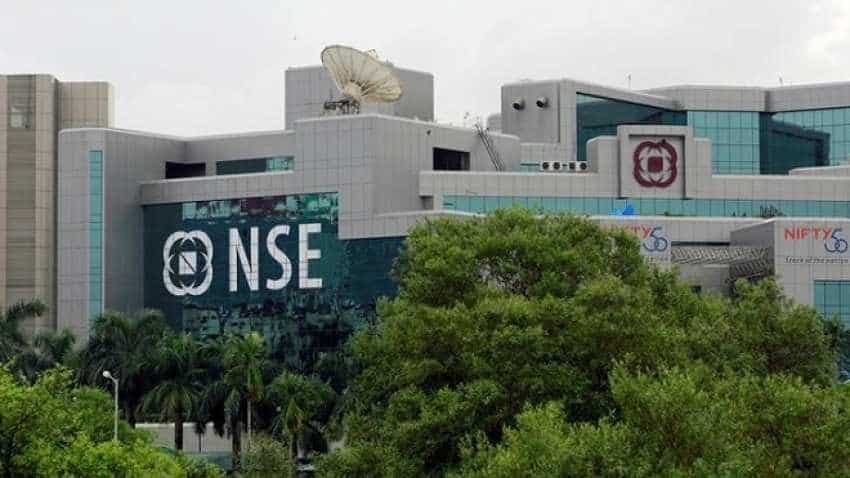 The Corporation bank counter traded close to 20 per cent higher while Allahabad Bank was up over 2 per cent. Reuters

A day after the Finance Ministry announced capital infusion of Rs 48,239 crore in the 12 public sectors banks, PSU Bank Nifty index gained up to 1.6 per cent, outperforming the Nifty50 index. During the afternoon trade session, Central Bank of India traded over 7 per cent higher while Union Bank and Punjab National Bank (PNB) surged 4 per cent. Syndicate Bank, IDBI and Oriental Bank jumped over 2 per cent.

The biggest recipient of the infusion was Corporation Bank which received Rs 9,086 crore, followed by Allahabad Bank (Rs 6,896 crore). The Corporation bank counter traded close to 20 per cent higher while Allahabad Bank was up over 2 per cent.

This was done to help two better-performing PSBs remain above the regulatory PCA triggers and to ensure that PSBs brought out of PCA remain above it, Banking Secretary Rajiv Kumar said. The move also aimed at facilitating non-PCA banks that are in breach of some PCA thresholds to not be in breach.

The enhanced recapitalization provision was aimed at providing capital to better-performing PCA banks to achieve 9 per cent Capital to Risk-weighted Asset Ratio (CRAR), 1.875 per cent Capital Conservation Buffer and the 6 per cent net NPA threshold, facilitating them to come out of PCA.