NHAI may compensate concessionaires for loss in toll money 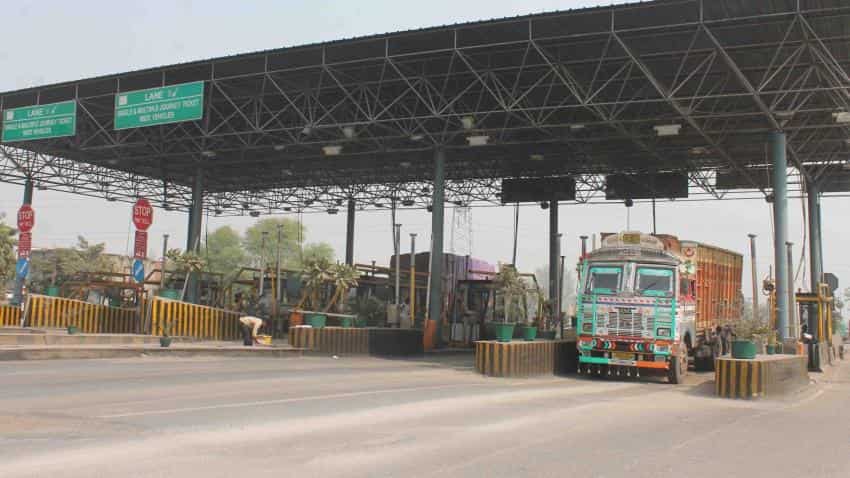 With government's decision to stop toll collection till November 18 hitting concessionaires, National Highways Authority of India (NHAI) has proposed to compensate up to 75 % of the losses due to the move resulting from demonetisation.

After Prime Minister Narendra Modi announced the scrapping of Rs 500/1000 notes last week, Union Minister for Roads and Highways Nitin Gadkari asked all the toll operators to stop collection at all toll plazas to enable smooth movement of traffic.

"On an average daily toll collection is around Rs 60-75 crore across the country so the loss they are facing is to that extent. We have proposed that we will make interim relief to these concessionaires by paying nearly 75 % of the losses to ease their cash flow," NHAI Chairman Raghav Chandra told reporters on the sidelines of an Infrastructure Finance summit organised by industry body Assocham.

He said some of the tolls are publicly funded while others are private tolls.

"There are around 100 tolls which are publicly funded and around 265 private tolls. But these 100 have also been given on contract to private operators. So to ensure that these also don't face cash flow problem because of the decision, we have decided to provide the relief even to these tolls," he said.

Chandra further said NHAI has put forward the proposal to the government for its approval.

"We have insisted that this move is necessary for the concessionaires so that they don't face huge licenses and they will be able to support the government's demonetisation plans," he added.

The government has set a target of awarding nearly one lakh crore worth of projects this fiscal.

Yesterday the government had decided that no toll would be charged on National Highways till the midnight of November 18.