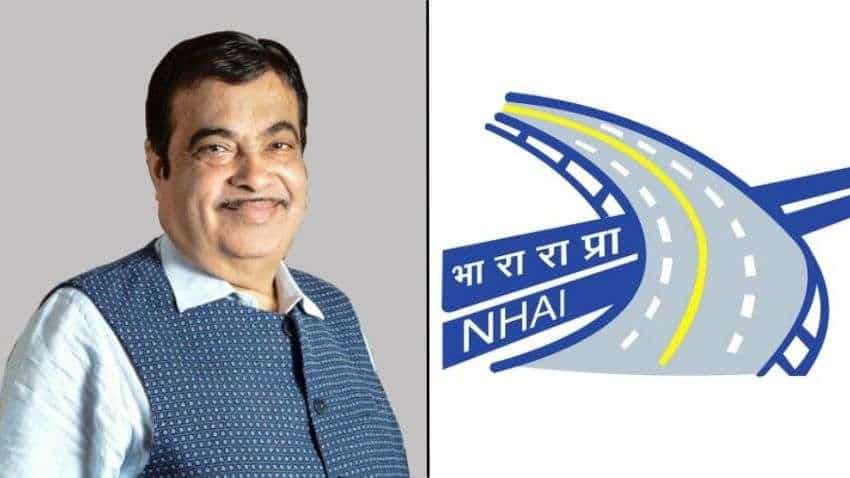 Total borrowings of state-owned National Highways Authority of India (NHAI) have increased more than twofold to Rs 3,38,250 crore in three years to March 2021 compared to Rs 1,22,561 crore as of March 2018, Parliament was informed on Wednesday.

Gadkari said that tolling of the completed public funded road assets and monetizing the assets through ToT/InVIT modes are major steps taken by the government to generate revenue for repayment of the loans and further construction by NHAI.

With a view to ensuring a sustainable debt level, regular exercise for balancing its assets and liabilities is undertaken by NHAI, he added.

Replying to a separate question, the minister said during the last five years, 58,408 km length of National Highway (NH) projects have been awarded and 52,479 km length of NHs have been constructed.

Gadkari also said in the last five years, 4,358 km of National Highway have been constructed in the mountainous and border areas with an expenditure of Rs 70,733 crore.

NHAI Alert! Complete waive off of toll charges on national highways, if a queue is over 100 meters long