Next GST Council meet in January, 2019; Housing, MSMEs on the agenda

The GST Council in its next meeting in January would consider rationalisation of tax rates on residential properties and raising the threshold limit for MSMEs from the current Rs 20 lakh, Finance Minister Arun Jaitley said Saturday. 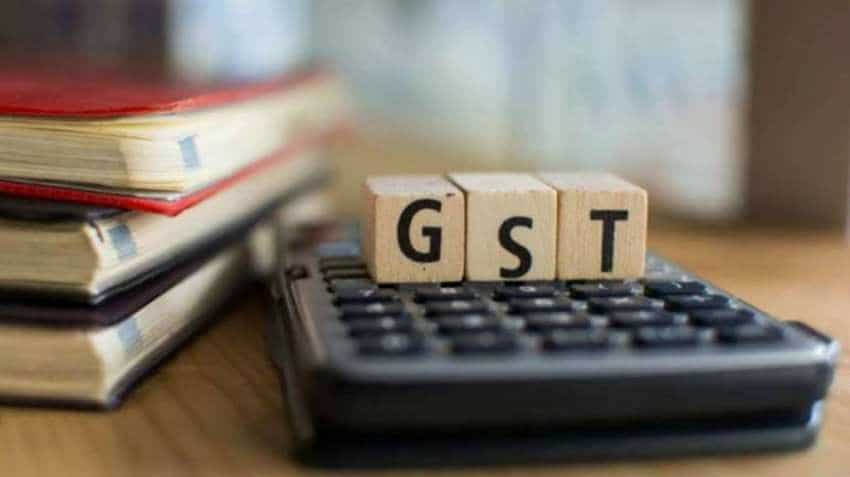 The GST Council in its next meeting in January would consider rationalisation of tax rates on residential properties and raising the threshold limit for MSMEs from the current Rs 20 lakh, Finance Minister Arun Jaitley said Saturday. He said the Council will also consider a composition scheme for small suppliers, a calamity cess and tax rates on the lottery.

At present, GST is not be levied on buyers of real estate properties for which completion certificate is issued at the time of sale. However, 12 per cent GST is applicable on sale of under-construction property or ready to move in flats where completion certificate is not issued at the time of sale. Talking to reporters, Jaitley said builders can adjust some portion of the 12 per cent GST against the taxes paid on inputs like cement which attract 28 per cent levy.

"The potential homebuyers feel they are not getting benefited under GST. Certain proposals have come before the Council and the law and fitment committee will look into the matter and the matter will come up in the next council meeting. There was a total consensus that something needs to be done," he said.

Jaitley said the report of Group of Ministers looking into the concerns MSMEs under the GST regime will be taken up in the next GST meeting. The meeting would also discuss raising the threshold exemption limit of MSMEs. Currently, businesses with a turnover of up to Rs 20 lakh are exempted from Goods and Services Tax (GST).

"We need to see whether there is a need to alter the threshold keeping the larger interest of MSMEs in mind," the minister said. With regard to composition scheme for small suppliers, Jaitley said the response of small service providers getting registered under GST has not been on expected lines.

"So an in-principle unanimous decision was taken that a composition scheme be framed for small service providers. The threshold and composition charge would be decided in the next meeting," he said. With regard to GST on the lottery, currently, state-organised lottery attract 12 per cent GST, while state-authorised lottery attracts 28 per cent.

The states would discuss and a final view would be taken in the next meeting as to whether the status quo should continue on GST on the lottery. Jaitley further said the next Council meeting would take a final view on calamity cess under GST.

The GST Council, the highest decision-making body of the new tax regime, had in September decided to set up a seven-member Group of Ministers to consider a cess for Kerala flood rehabilitation.

Budget In A Minute: What is Capital Gain Tax? Understand from Anil Singhvi