The new Reserve Bank guidelines on capping fund-based bank credit to corporate is expected to increase their refinancing needs to the tune Rs 4 trillion in the medium-term and up to Rs 7.83 trillion next fiscal year, says a report. 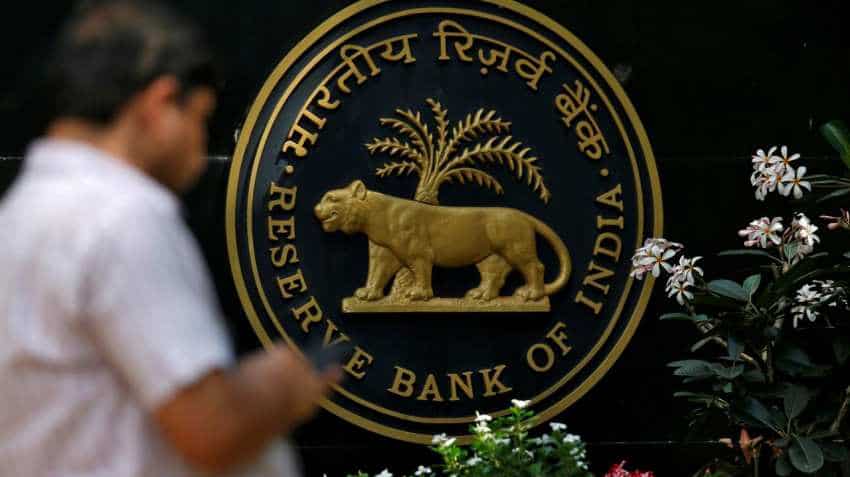 The new Reserve Bank guidelines on capping fund-based bank credit to corporate is expected to increase their refinancing needs to the tune Rs 4 trillion in the medium-term and up to Rs 7.83 trillion next fiscal year, says a report. According to an analysis by India Ratings Friday, the top 500 debt-heavy corporates will need a total refinancing requirement of Rs 7.83 trillion in FY20, of which Rs 4 trillion will be on account of the implementation of these new guidelines alone.

The new RBI guidelines on bank credit to corporates stipulate that the sanctioned fund-based working capital limits of Rs 150 crore and above must comprise at least 40 percent of the loan component while the remaining may be sanctioned as cash credit effective April 1, 2019.

However, in extreme cases of material deterioration in the borrower's credit quality or regulatory/financial limitations on the banks' ability to lend, borrowers may face challenges in rolling over their working capital limits, thereby significantly further restricting their financial flexibility, the report said.

The rating agency expects the internal liquidity of corporates could remain modest at best in both FY19 and FY20. "The effect of a rise in commodity prices and interest rates, coupled with a weaker nominal exchange rates, could weigh down on the debt protection metrics of the stressed corporates. As a result, total working capital needs are likely to rise substantially and some part of the overhang is expected to spill over to FY20," it said.

To mitigate liquidity risk and ensure timely payment of commercial papers (CPs), the agency considers 100 percent liquidity back-up for outstanding CPs and other short-term debt obligations as per its short-term ratings criteria for non-financial corporates.

"Back up could be in the form of CPs being carved out of an entity's fund-based working capital limits, cash and cash equivalents, expected operational cash flow sources, tangible parental support, or other forms of liquidity support," it said.

The agency also noted that outstanding CPs accounted for 40 percent of the working capital debt in FY18. With lower revolving fund-based working capital limits available, additional liquidity in the form of unutilised bank lines could be stifled, leading to a significant reduction in the available liquidity headroom, especially for corporate with weak internal cash flows or inadequate group/parent support, it cautioned.

It believes there would be a higher need for efficient working capital management and financial cash flow discipline among corporates. The report further notes that of the total debt, working capital borrowings for NBFCs accounted for around 13 percent as of end March 2018 and it does not anticipate any material impact on the asset-liability management of NBFCs purely on account of the new guidelines.

However, financial flexibility can be marginally constrained for lower rated entities-- commensurate with their rating levels--especially because the share of working capital borrowings is substantially higher. Nonetheless, NBFCs have more certainty on their cash inflows, it said.

It believes NBFCs' debt mobilisation needs and repayment schedules can be matched, considering their historic delinquency rates and collection schedules.