The airline is preparing for expansion in overseas markets and has announced daily direct flight from Delhi to Istanbul starting from March 20. 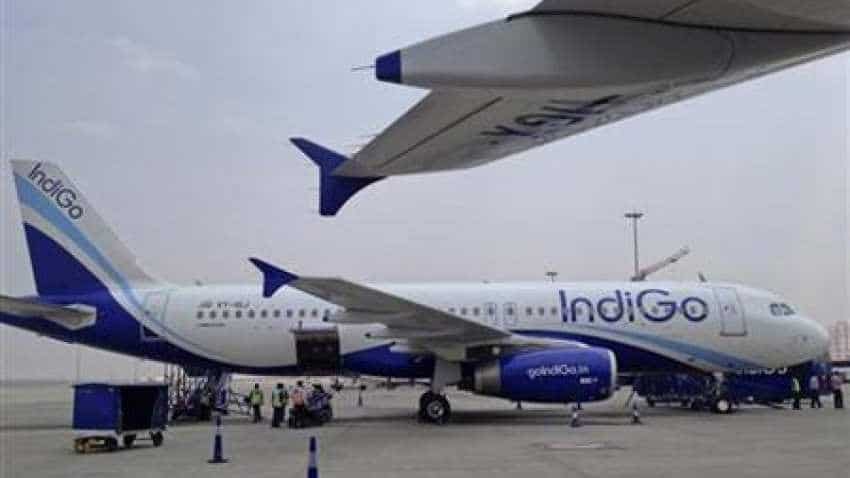 "If India is to establish itself as a major player in these supply chains, we need to be connecting our cities to the worldwide supply chains. Reuters
Written By: PTI
RELATED NEWS

IndiGo's new CEO Ronojoy Dutta Friday told the staff that the airline would be making a major expansion into international markets.

Dutta's appointment as the CEO of InterGlobe Aviation, the parent of IndiGo, was made by the board on Thursday amid the carrier working on expansion of its presence.

In a message to the staff, Dutta said that IndiGo is playing a critical part in nation building by "building highways in the sky".

"... Our work is only beginning. While we have established a domestic network, we are only a bit player in the international market.

"Foreign carriers carry 61 per cent of the traffic in and out of India, we carry only 6 per cent," he said.

The airline is preparing for expansion in overseas markets and has announced daily direct flight from Delhi to Istanbul starting from March 20.

According to him, there are supply chains of goods, services and capital that run across the world.

"If India is to establish itself as a major player in these supply chains, we need to be connecting our cities to the worldwide supply chains.

"Expect us in the months ahead to be making major expansion into international markets," Dutta said.

IndiGo has a fleet of more than 200 aircraft and operates over 1,300 daily flights.