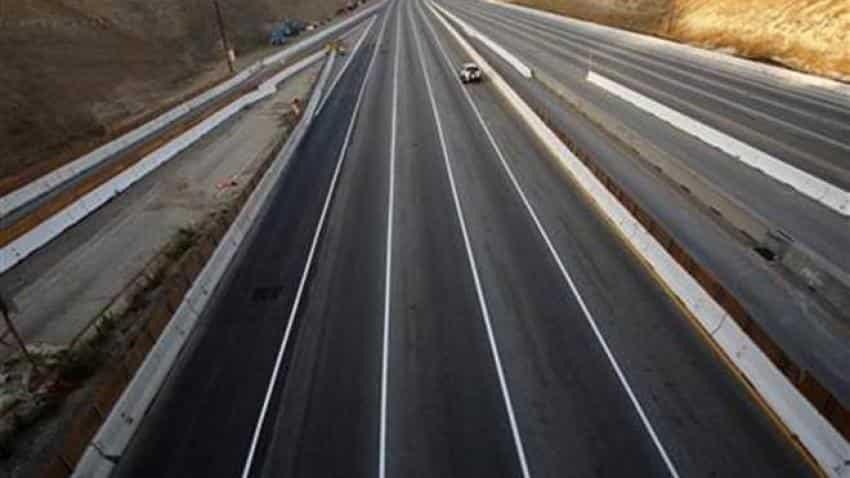 Prime Minister Narendra Modi will inaugurate the Expressway on Sunday along with the first section of the Delhi-Meerut Expressway. Image source: Reuters

Road Transport and Highways Minister Nitin Gadkari on Friday said the Eastern Peripheral Expressway was completed in a record 500 days and will rid Delhi of traffic jams while significantly reducing pollution. He said the 135-km Expressway, built at a cost of around Rs 11,000 crore, will reduce traffic time between Kundli and Palwal in Haryana from over four hours to just 72 minutes. Over 50,000 vehicles which are not destined for Delhi will no more need to enter the city and will be diverted, thereby significantly reducing pollution and traffic problems, Gadkari told reporters here.

He said the Expressway will boast of a closed tolling system in which toll will be collected only on the distance travelled and not on the entire length and that there will also be a provision to collect the toll electronically to ensure disruption-free movement of traffic.  Also, there are eight solar power plants along the Expressway having a capacity of 4 megawatt, he said.  Prime Minister Narendra Modi will inaugurate the Expressway on Sunday along with the first section of the Delhi-Meerut Expressway.

The 8.36 km stretch of the Delhi-Meerut Expressway, built at a cost of Rs 841.50 crore, will start from Nizammudin Bridge and go till Delhi-Uttar Pradesh border and will have 14 lanes. "The stretch has been completed in a record time of 17 months as against the earlier expected construction period of 30 months," Gadkari said. "This is the first national highway in the country with 14 lanes and has several features that would reduce pollution. It has a 2.5 metre wide cycle track on either side, a vertical garden on the Yamuna bridge, solar lighting system and drip irrigation for plants at the roadside."

Gadkari said he expects the entire Expressway to be completed by March next year.  The total length of the project will be 82 km, of which the first 27.74 km will be 14-laned and the rest will be a six-laned. The project is expected to cost Rs 4,975 crore.