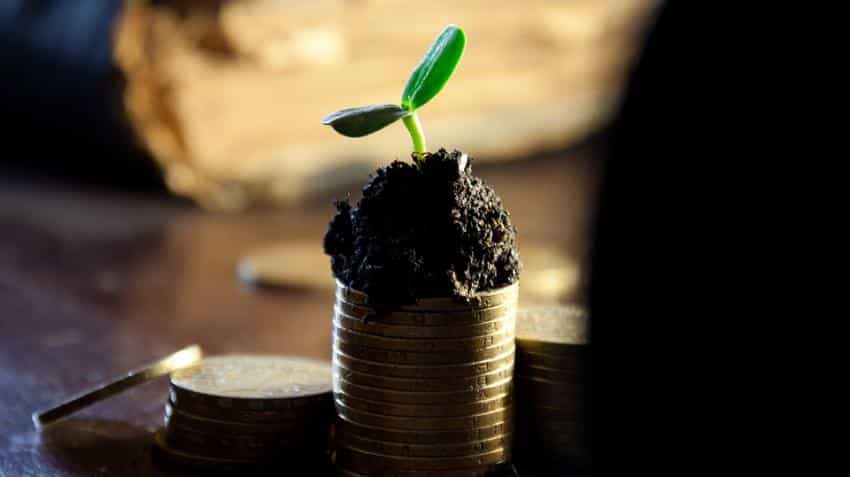 During the first annual meeting of New Development bank (NDB), Raj Kumar, Department of Economic affairs said that investments in sustainable infrastructure should be a niche area of focus of the Bank.

There several challenges that have been significantly waiting, added Raj Kumar.

Firstly, the current global scenario which is far from reaching to a robust, and even if there are some pickup, are only modest led by some advanced economies from their low levels of growth. Secondly,  a downward revision of global growth projections made by International Monetary FundIMF) has reflected some worries.

Recently, the IMF revised India’s GDP (gross domestic growth) by 10 bps to 7.4% from previous projection of 7.5%, due to lack of private investment recovery in the country.

Further, decline in growth of emerging markets and developing countries (EMDEs) have created an area of concern.

The slow global trade and low commodity prices have adversely affected commodity-exporting EMDEs, by worsening  their corporate and other economic vulnerabilities, said Kumar.

Not only this, Kumar also brought Brexit fear as it has increased uncertainty, market volatility and risk-averse behaviour.

Considering the challenges, Raj Kumar brought in some focus area which could support in balancing the economies. He emphasized on infrastructure mainly.

Following are the areas, which India urged NDB to focus on:

2. Transport projects, which have a notable impact on reduction in regional and spatial inequalities and will support in comprehensive growth.

3. Urban sector infrastructure projects, which enhance the livelihood potential and improve the quality of life of the people.

Raj Kumar, Joint Secretary, Department of Economic Affairs, Government of India represented the Finance Minister of India and delivered the Governor’s Statement on his behalf.

The New Development Bank (NDB), referred to as the BRICS Bank, is a multilateral development bank established by the BRICS states (Brazil, Russia, India, China and South Africa).

According to the Agreement on the NDB, "the Bank shall support public or private projects through loans, guarantees, equity participation and other financial instruments."