NEET exam 2018: Big setback for candidates, now they have lost even this 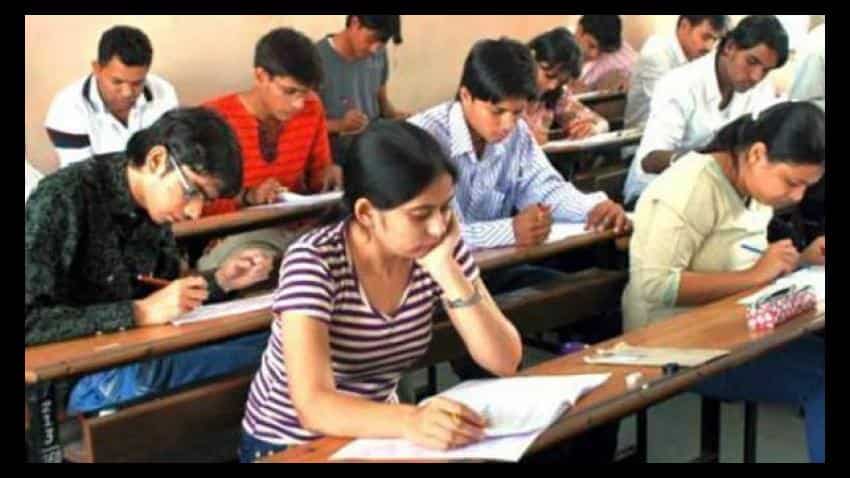 NEET exam 2018: The government is trying to make sure that the much coveted post-graduate medical seats in a country strapped for better health care do not go vacant. Image source: PTI
RELATED NEWS

This one bitter pill which nearly 3,583 students will find hard to swallow. The Ministry of Health and Family Welfare (MoHFW) has decided to keep the  security deposit up to Rs 25 crore of nearly 3,583 students for not accepting post-graduation seats allotted to them, as the second round of counselling of the National Eligibility Cum Entrance Test (NEET) came to a close. After the second round under the All India Quota (AIQ) and for the Paid Seats of deemed universities, 3,583 PG medical seats did not find any takers. The government is trying to make sure that the much coveted post-graduate medical seats in a country strapped for better health care do not go vacant.

For post-graduate students, who did not accept admissions to seats allotted to them in second round of AIQ and deemed universities counselling, the penalty collection is a whopping Rs 25 crore, an amount MoHFW has already collected in the form of security deposits from the students. The second round wrapped up earlier this week, with nearly 70 per cent MBBS graduates accepting the PG seats, while close to 30 per cent seats that did not find any takers.

Last year the number of unfilled seats had mounted to 60 per cent. Officials feel the 2018-19 number plummeted to 30 per cent because of the graded penalty system introduced by MoHFW’s Medical Counselling Committee (MCC) this year.

“When a student registers for counselling, each one of them pays Rs 25,000 in case of opting for a seat for government medical college and Rs 2,00,000 in case of a private medical college. In case a student backs out from accepting the PG seat after second round of counselling is over, their security deposit will not be returned,” said Arun Singhal, additional secretary, medical education, MoHFW.