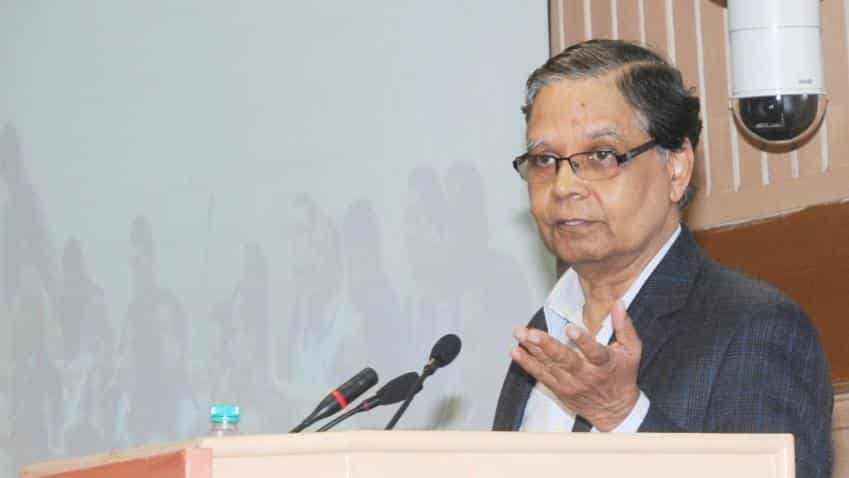 In an attempt to strengthen trade flows between India and China, NITI Aayog's vice chairman Arvind Panagariya said on Friday that there is a need to find sustainable ways to correct large imbalance in the bilateral trade flows.

“India’s trade and investment ties with China have expanded significantly in recent years. Today, China is India’s leading trading partner with a bilateral trade in goods of about $71 billion (nearly Rs 4.72 lakh crore) last year, although there is a need to find sustainable ways to correct the rather large imbalance in the bilateral trade flows,” said Panagariya while speaking at the India China Investment Conclave organised by Ficci in collaboration with NITI Aayog and NDRC in New Delhi on Friday.

“As large developing countries and major emerging economies, both India and China are uniquely poised to lead the global effort towards the realisation of the Sustainable Development Goals and contribute to the improvement in the lives of 2.6 billion of their people,” Panagariya added.

He further said that mutual investments are providing the added dynamism to bilateral interaction among business communities from both sides and urged the businesses of the two countries to tap the vast opportunities that have emerged with the recent developments.

“The government will play the role of the facilitator but industries on both sides will have to be the key drivers of the growth process,” he said.

Speaking on the occasion, National Development and Reform Commission of China (NDRC) chairman and also leader of business delegation, Xu Shaoshi said in a statement, “There was a need to promote regional cooperation and mutual connectivity to strengthen the investment relations between India and China. In this respect, at the fourth India China Strategic Economic Dialogue around 16 agreements of cooperation would be exchanged between industry players representing India and China respectively.”

Supporting Panagariya's view on strengthening investments between two countries, NITI Aayog chief executive officer Amitabh Kant said in a statement that there is a need to pursue the strategy of invesment of China and 'Make in India'.

“China is a manufacturing powerhouse of the world and India is the IT and services hub; hence the two should be leveraged to accelerate the pace of bilateral trade and investment between India and China," Kant said.

Kant tweeted as saying,"We have a high level of trade deficit with China. We must push investments abnd change "Made in China" to "Invested by China,Made in India"".

We have a high level of trade deficit with China. We must push investments & change "Made in China" to "Invested by China,Made in India"

“India needs to grow its manufacturing and infrastructure sectors rapidly and China had expertise in both the areas. These areas could be explored for cooperation and India can learn from China in many others spheres,” he further added.