Nearly 35 lakh tonnes of paddy has been procured in Punjab this season, food and supplies officials in the state said on Sunday. 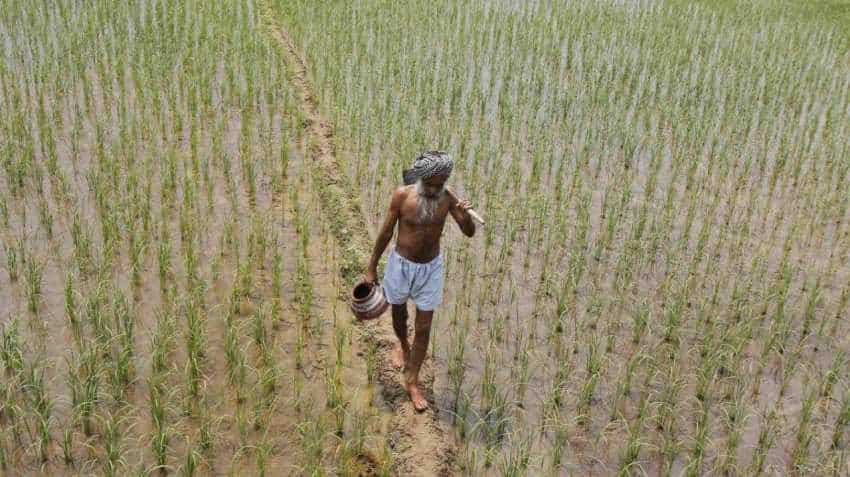 Paddy procurement started in the agrarian state on October 1 but the bulk of stocks started coming after October 10. Image Source: Reuters
Written By: IANS
RELATED NEWS

Paddy procurement started in the agrarian state on October 1 but the bulk of stocks started coming after October 10. The central government had recently sanctioned a Cash Credit Limit (CCL) amount of Rs 29,695.40 crore for procurement of paddy in the Kharif marketing season 2018-19.